The 2019 NFL season doesn’t begin for another five months, leaving plenty of time for teams across the league to make significant improvements. That doesn’t mean we can’t assess each organization’s offseason moves to date, though, and it’s obvious some teams have fared better than others.

ESPN’s Mike Sando recently caught up with several NFL executives to get a sense of where each team stands following this year’s free agency frenzy. The New England Patriots have been relatively quiet since defeating the Los Angeles Rams in Super Bowl LIII — giving them six titles since the 2001 season — and one evaluator couldn’t help but address one particular roster concern for the defending champions.

“Defensive line is the biggest question,” the evaluator told Sando. “It will be interesting to see how Michael Bennett works. He was himself in the playoffs last year, but during the season, there were times he was either out of gas or his give-a-s— level was low. The same thing happened with Ndamukong Suh on the Rams, and you see it in the NBA all the time.”

The Patriots acquired Bennett from the Philadelphia Eagles, which should help mitigate the loss of edge rusher Trey Flowers, who signed a lucrative contract with the Detroit Lions after spending his first four seasons in New England. But will that be enough?

There are conflicting opinions on what the Patriots should prioritize in the 2019 NFL Draft — they need to replace tight end Rob Gronkowski (retired) and left tackle Trent Brown (signed with the Oakland Raiders) in addition to boosting their wide receiver corps — but that could be one way in which New England answers the “biggest question” pointed out by the aforementioned evaluator. 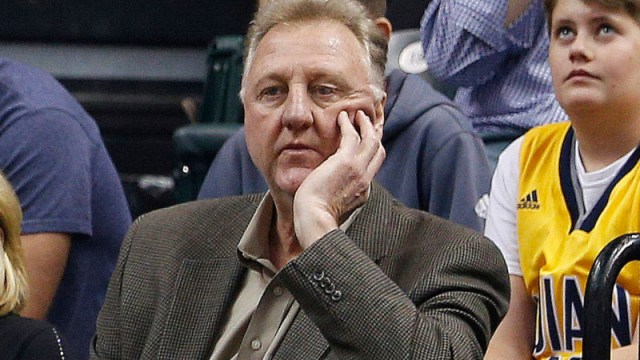 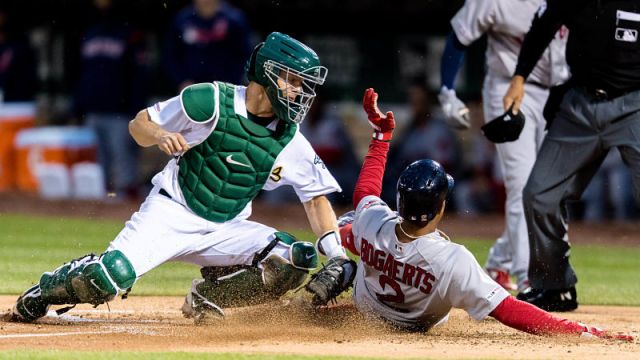