If you love watching the New England Patriots play in primetime, then you’ll have much to look forward to next season.

The NFL will reveal regular-season schedules for all 32 teams Wednesday night, but portions of the schedules began leaking out hours before the official release. And, according to CLNS Media’s Evan Lazar, the Patriots will begin their Super Bowl defense at home against the Pittsburgh Steelers on “Sunday Night Football.”

The #Patriots will open the 2019 season on Sunday Night Football against the #Steelers, per source.

That’s far from the only primetime game the Patriots will play next season, though.

Here’s more information, courtesy of the The Athletic’s Nick Underhill:

Click here for our live blog of NFL schedule leaks >> 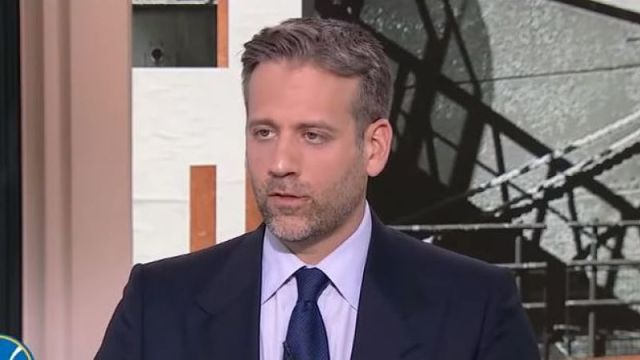 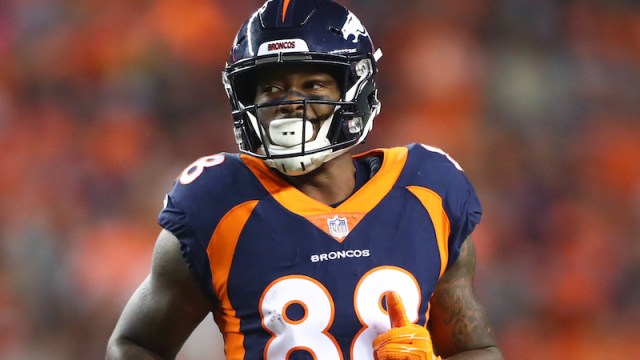