Josh Gordon on Tuesday tied himself to the New England Patriots for the 2019 season.

The suspended wide receiver officially signed his restricted free agent tender with the Patriots, according to a report from ESPN’s Field Yates, meaning Gordon will be under contract with the team if and when the NFL reinstates him.

Source: Patriots WR Josh Gordon has officially signed his restricted free agent tender. While he?s uncertain to play in 2019, this ensures that if he plays anywhere, it?ll be in New England.

Gordon played in 11 games for the Patriots during the 2018 season before being suspended indefinitely for violating the terms of his previous reinstatement. During that span, the 28-year-old carved out a role as one of New England’s top pass-catchers, tallying 40 receptions on 68 targets for 720 yards and three touchdowns.

NFL commissioner Roger Goodell has not given any indication as to when Gordon’s suspension could be lifted, though he has suggested there is a path back to an NFL field for the wideout if he gets “his life on the right track.”

Gordon, who often interacts with his Patriots teammates on social media, would provide a significant boost to New England’s depleted receiving corps if allowed to return to the team. The Patriots signed 31-year-old former Pro Bowler Demaryius Thomas earlier this month, but he’s coming off a season-ending Achilles injury and showed signs of decline even before his injury.

Before joining the Patriots, Gordon spent six-plus seasons with the Cleveland Browns. He earned first-team All-Pro honors in 2013 after catching 87 passes for 1,646 yards and nine touchdowns, but a litany of team and league suspensions limited him to just 10 games over a four-year span from 2014 to 2017. 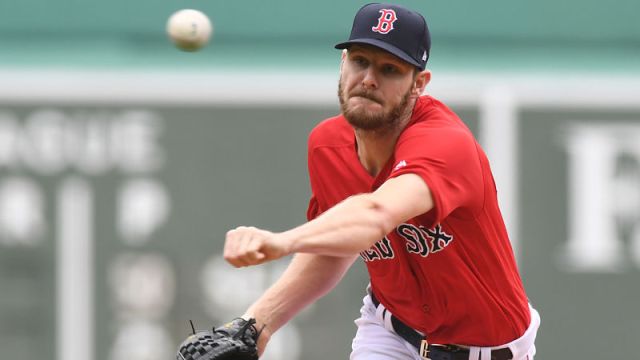 Red Sox Notes: Chris Sale Much Better Vs. Tigers, But Far From Perfect 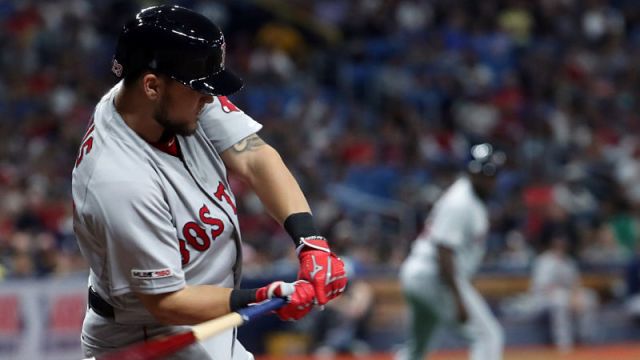 Red Sox Vs. Tigers Lineups: Michael Chavis Gets Another Crack In Nightcap