Duke’s Daniel Jones and West Virginia’s Will Grier both traveled to Gillette Stadium on Wednesday for top-30 pre-draft visits, according to a report from NFL Media’s Ian Rapoport.

The #Patriots are doing their share of QB homework, as West Virginia QB Will Grier is visiting today, along with Duke?s Daniel Jones. Busy time for Grier, who heads to the #Giants tomorrow and has two more visits after that.

Jones and Grier generally are considered part of the second tier of quarterbacks in the 2019 NFL Draft behind Oklahoma’s Kyler Murray and Ohio State’s Dwayne Haskins, and both could be options for the Patriots at pick No. 32 or on Day 2.

Jones, a three-year starter at Duke, has good size at 6-foot-5, 221 pounds and has garnered praise for his football IQ, accuracy and mobility. Draft experts are higher on him than Grier, with many projecting Jones as a mid-first-round pick.

Grier, who’s more likely to go in the second or third round, began his college career at Florida before being suspended for a positive PED test and subsequently transferring to West Virginia. He completed 67 percent of his passes and threw for 37 touchdowns with eight interceptions as a senior last season in an offense that borrowed concepts from Josh McDaniels’ Patriots scheme.

The Patriots own 12 picks in this year’s draft and don’t currently have a clear succession plan in place with quarterback Tom Brady set to turn 42 this summer. Brady’s backups are 33-year-old journeyman Brian Hoyer and 2018 seventh-round pick Danny Etling. 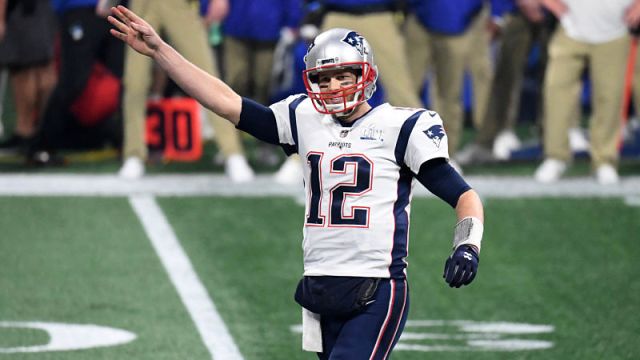 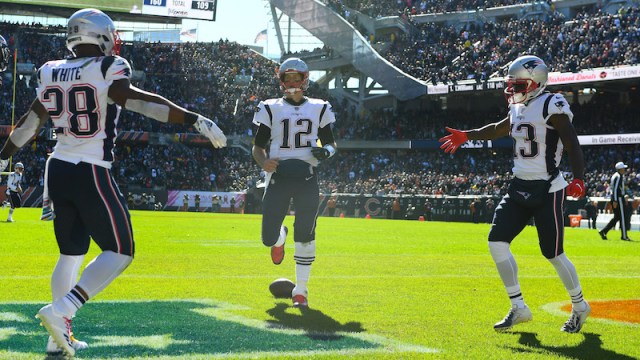