Add Kingsley Keke to the list of players set to visit the New England Patriots ahead of the 2019 NFL Draft.

According to Aaron Wilson of the Houston Chronicle, the Patriots are one of several teams scheduled to host Keke, a defensive line prospect out of Texas A&M, for a top-30 visit this month.

The 6-foot-4 Keke played at 305 pounds during his junior season at A&M, but he dropped down to 285 as a senior and weighed in at 288 at the NFL Scouting Combine. After shedding weight, he played both tackle and end in 2018 and had a career year, tallying 51 tackles, 7 1/2 sacks, 11 tackles for loss, one forced fumble, one fumble recovery and one pass breakup.

In Keke’s NFL.com draft profile, Lance Zierlein called him a “potentially polarizing prospect as some teams could struggle with his best fit in the league.”

“With his athletic ability and functional strength,” Zierlein wrote, “a role as base in a 4-3 scheme with the ability to reduce inside is most likely. One-gapping 3-4 defenses could target him as well, but he’ll need to add aggressiveness at the point of attack for that role. Keke could step into an early backup spot, but he possesses enough natural ability to aim for an eventual starter or designated rusher role.”

The Patriots have needs along the defensive line after losing Trey Flowers (signed with Detroit Lions), Malcom Brown (signed with New Orleans Saints), Adrian Clayborn (cut) and potentially Danny Shelton (currently a free agent) this offseason. They offset some of those losses by signing defensive tackle Mike Pennel and trading for defensive end Michael Bennett but still could use more help at both spots.

Keke is a likely Day 3 pick. 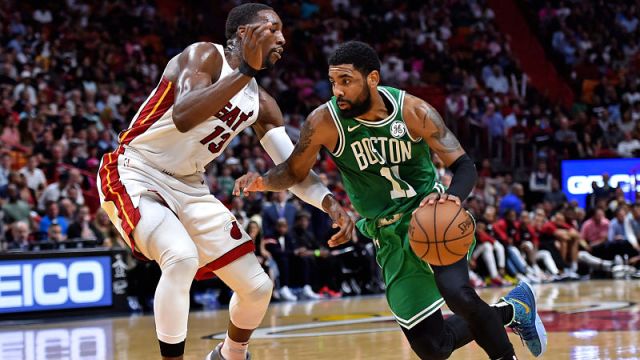 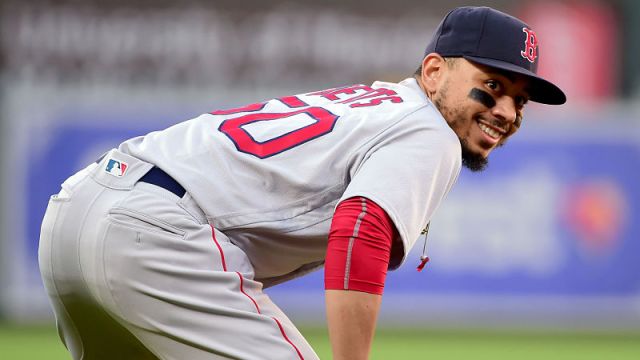