Nikola Jokic is among the most cerebral players in the NBA, but how does he stack up with the NFL’s preeminent thinker?

Quite well, according to Paul Millsap.

Jokic, Millsap and the Denver Nuggets beat the Portland Trail Blazers on Monday in Game of their Western Conference semifinals series. And Jokic, as he often does, did a bit of everything: 37 points, nine rebounds and six assists.

After the game, Millsap compared his teammate to none other than New England Patriots quarterback Tom Brady.

“He’s like a quarterback out there,” Millsap told reporters, via ESPN.com. “I consider him like a Tom Brady. He’s always going to pick you apart and make the right reads. Commend him for doing that at this stage in his career. It’s unbelievable.”

Brady, meanwhile, is preparing for the 2019 NFL season and a run at yet another Super Bowl championship, which would be his seventh. 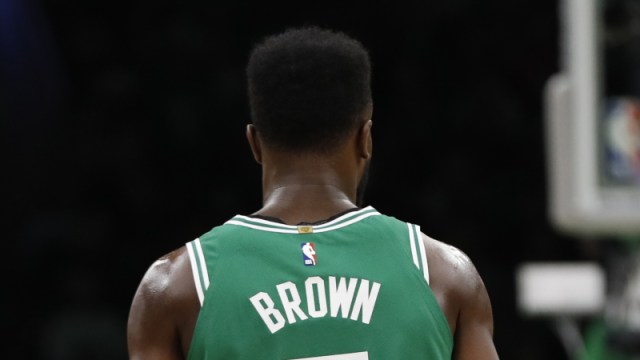 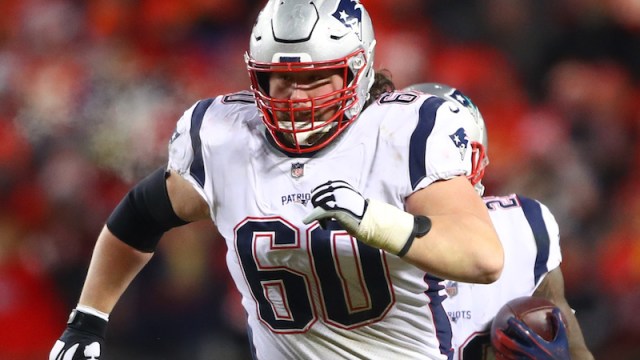 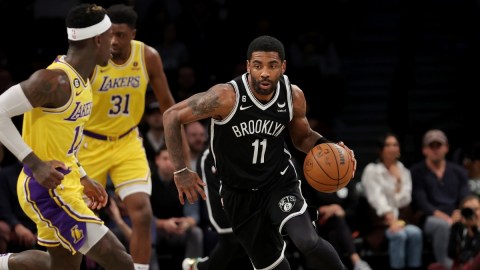 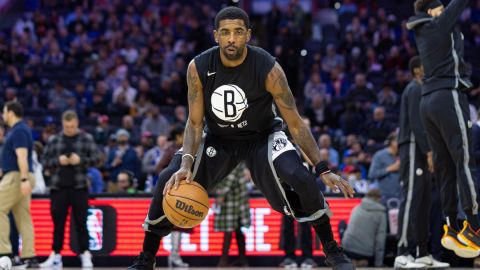 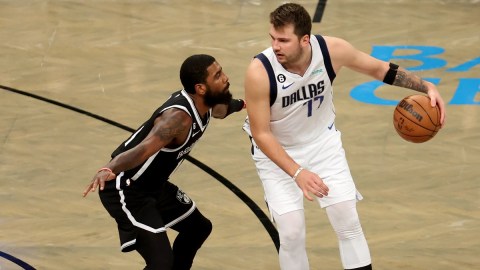 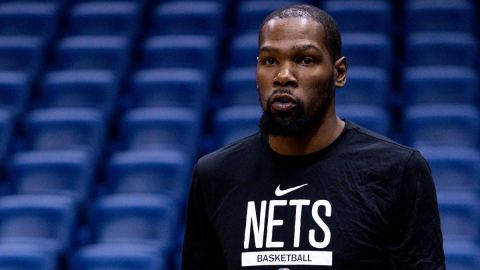