But the Boston Bruins’ top line has been lacking its potent punch for two-thirds of this year’s first-round rematch against the Leafs. The B’s top trio was held silent five-on-five in Game 1, and again were very quiet in a 3-2 Game 3 loss to the Leafs on Monday.

Bergeron, Marchand and Pastrnak were held scoreless Monday, leading Bergeron to offer a pretty simple assessment of his line’s performance.

Patrice Bergeron on his line: ?We?ve got to be better.?

The line has created just one even strength goal in the series, losing its battle against John Tavares, Mitch Marner and Zach Hyman. And it’s pretty clear that without their top line clicking, the Bruins are fighting an uphill battle against the Leafs. 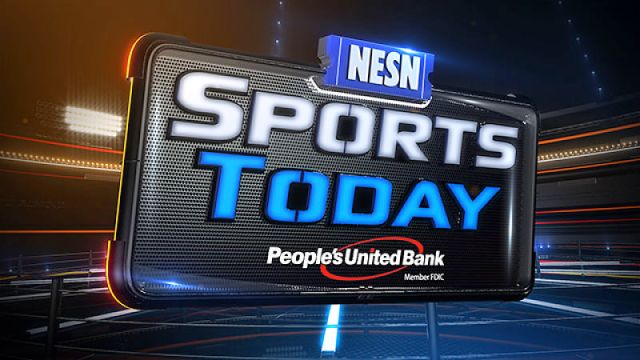 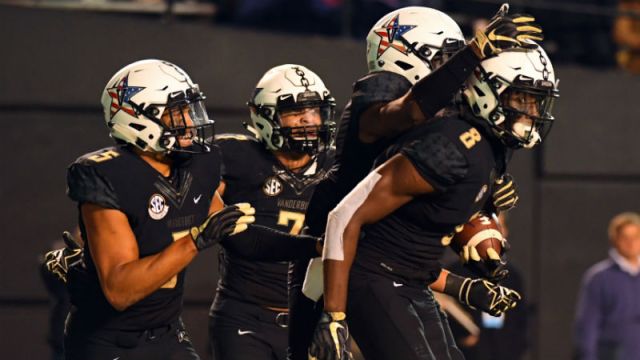 NFL Rumors: Why This 6-Foot-4 Cornerback Could Interest Patriots In NFL Draft