FOXBORO, Mass. — The New England Patriots moved up in the fifth round of the 2019 NFL Draft to fill another need on their roster.

Cowart, who’s 6-foot-3, 298 pounds, projects as a defensive tackle in the Patriots’ defense. He recorded 38 tackles, three sacks, two interceptions, a forced fumble and five tackles for loss in 2018 after transferring from Auburn.

Cowart fills out the Patriots’ defensive tackle depth chart, where Lawrence Guy, Mike Pennel and Adam Butler are seen as locks. Cowart will compete for a role with Frank Herron, David Parry and Ufomba Kamalu. 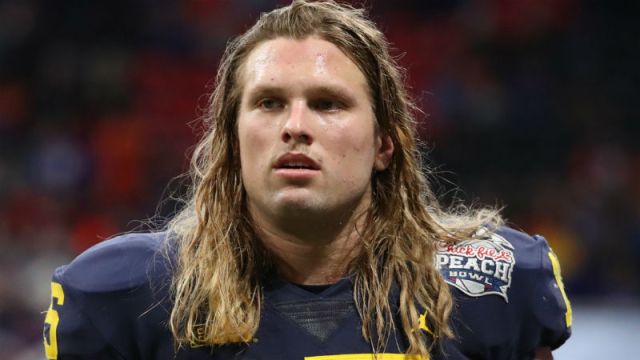 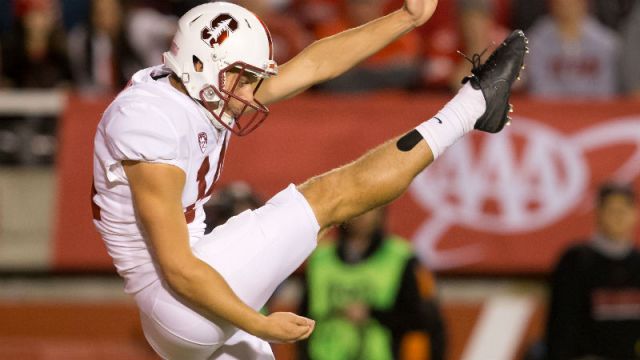