Do the New England Patriots succeed by rewarding players who play more than those who don’t?

The reigning Super Bowl champions’ roster has more players whose contracts contain per-game roster bonuses than any other team, The Boston Globe’s reported Sunday, citing NFL Players Association data. Most NFL players can earn up to $500,000 per year by appearing on the gameday roster, but many of the deals under which Patriots stars and role-players play surpass this amount.

” … 33 of the 67 players on the Patriots’ roster have a per-game roster bonus in their contract,” Volin wrote in his “Sunday Football Notes” column. This includes all the top players, setting the precedent for the Patriots when they sign free agents. Michael Bennett has $1.5 million in per-game roster bonuses this fall. Tom Brady and Shaq Mason have $1 million. Dont?a Hightower has $875,000. Julian Edelman, Stephon Gilmore, Devin McCourty, and Marcus Cannon have $500,000 bonuses.”

Not only have the Patriots set the standard in using this management tactic, under which players make more by staying healthy. New England has blown away the competition.

“Only two other teams have even 20 players with per-game roster bonuses, the 49ers (24) and Texans (20),” Volin continues. “The Ravens and Steelers have one player on their roster with such a bonus.”

No one should be surprised if/when other NFL teams increase their use and dollar-value of per-game roster bonuses in the coming years. After all, success is worth copying. 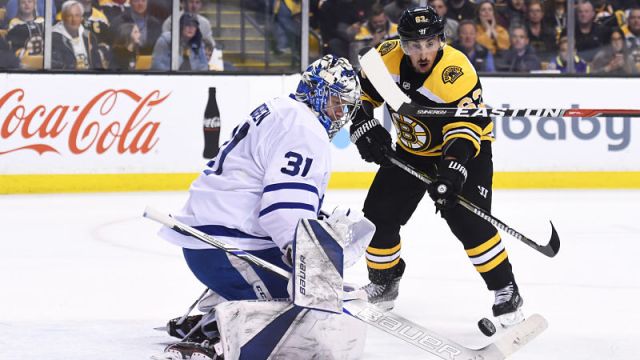 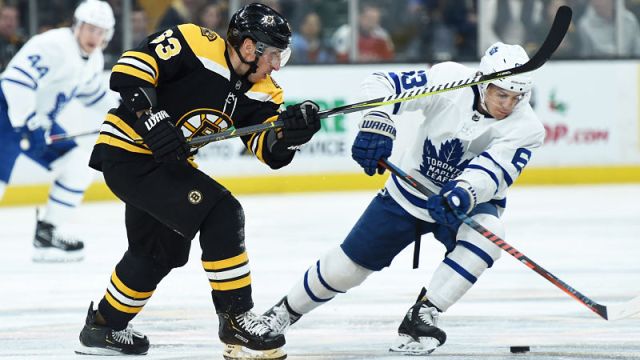