Patriots Rookie Receivers Can Produce, But Expectations Should Be Tempered - NESN.com Skip to content

The most hackneyed take among Patriots pundits is a rookie wide receiver will automatically fail in New England.

Given the current state of their receiver room, the Patriots undoubtedly will take at least one rookie wideout in the 2019 NFL Draft. And if that player is drafted high enough, he’ll probably produce in 2019.

First-year wide receivers have found success with the Patriots but it has come at a modicum level since Bill Belichick took over as head coach in 2000.

Here are the stat lines for every Patriots rookie receiver in what we’ll call the current era:

Aaron Dobson was the most productive receiver, but given his drops, it’s probably safe to say Deion Branch and Malcolm Mitchell were better overall players. Wideouts like Chad Jackson and Taylor Price were out-and-out busts. What Dobson, Branch, Mitchell and Kenbrell Thompkins share, however, is they should have been no better than No. 3 receivers.

And that’s where the expectations should be set for any wide receiver drafted by the Patriots in 2019 — a No. 3 receiver. That’s not to say a stud wideout — whether that’s a player like Deebo Samuel, N’Keal Harry, A.J. Brown or Parris Campbell — can’t surpass 43 catches, 519 yards or four touchdowns in New England. But history suggests it would be unwise to plan on such an occurrence.

The Patriots have their top option in Edelman. They don’t really have a bonafide No. 2 just yet. Phillip Dorsett is currently second on the Patriots’ depth chart, but he was best served as somewhere between a No. 3 and 5 option for the Patriots in 2018. It’s not ideal to head into the season expecting Dorsett to put up 600 or 700 yards.

If we’re ruling out a rookie becoming the Patriots’ second option at the wide receiver position, then we have to assume a trade or signing is coming. The free agent market for receivers is getting quite barren since Jordy Nelson announced his retirement. Michael Crabtree, Dontrelle Inman, Chris Hogan, Rishard Matthews, Mike Wallace and Pierre Garcon are Rotoworld’s top remaining options. A player like Inman or Hogan is sounding pretty good for the Patriots right about now, but the team is probably better off seeing what kind of player becomes available around the draft to be acquired via trade.

The Patriots also have a major need at tight end, but New England has found more success inserting a rookie as a starter at that position.

Don’t ask us why Ben Watson isn’t listed above, but he only had two catches for 16 yards as a rookie anyway.

Hernandez and Gronkowski clearly are a cut above the rest of those players, and they’re proof rookie tight ends, if good enough, can become top options as rookies.

If the Patriots are looking for immediate success, they might be better off drafting a tight end in the first round while waiting and hoping to get lucky with a receiver later in the draft. But don’t immediately discount the idea of a rookie wide receiver contributing for the Patriots. Rookie wideouts have produced but only to a certain extent. It’s unlikely a first-year wideout will put up 1,000 yards with Tom Brady as his quarterback. But it’s a lot easier to bank on 400 yards and four touchdowns with the right player. 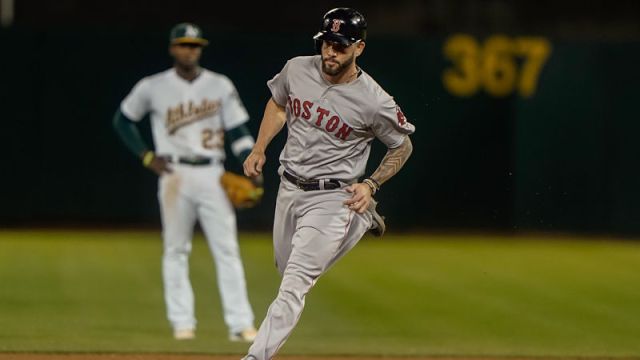 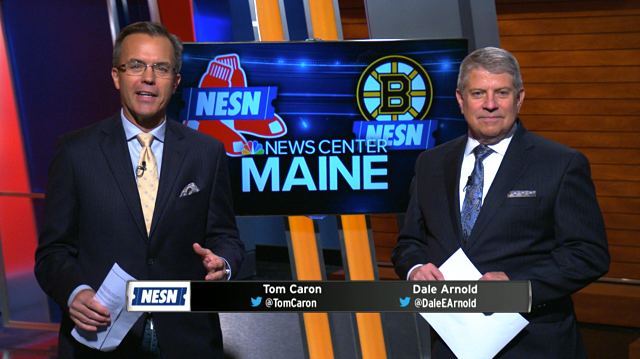