FOXBORO, Mass. — The New England Patriots addressed their need for an offensive tackle with the second-to-last pick on Day 2 of the 2019 NFL Draft.

The Miami native was a second-team All-American and first-team All-Big 12 selection as a senior in 2018. He also was honored as Big-12’s Co-Offensive Lineman of the Year.

Cajuste is coming off offseason quad surgery that prevented him from participating in all drills except for the bench press at the NFL Scouting Combine. He tallied 32 reps, good for fourth-most among offensive linemen. Cajuste also dealt with multiple knee injuries early in his college career, including a season-ending torn ACL in 2016.

Well-built with physical ability to stay in front of NFL pass rushers if he continues to refine his pass sets and improve his hand usage. Cajuste has the traits and talent but doesn’t play as “bendy” in his lower body as expected, which causes inconsistencies with balance in both the run and pass game. He might end up being more of a positional and stalemate blocker than drive blocker in the run game so he will need to shine in pass pro, which will take work. He has starting tackle talent with the body type for consideration inside.

The Patriots entered the draft with a dangerously thin depth chart at tackle. Behind the veteran Cannon and Wynn — the 2018 first-round draft pick who missed his entire rookie season with a torn Achilles — their only reserves were Cole Croston, Ryker Mathews, Dan Skipper and Cedrick Lang, who have six combined games of NFL experience. 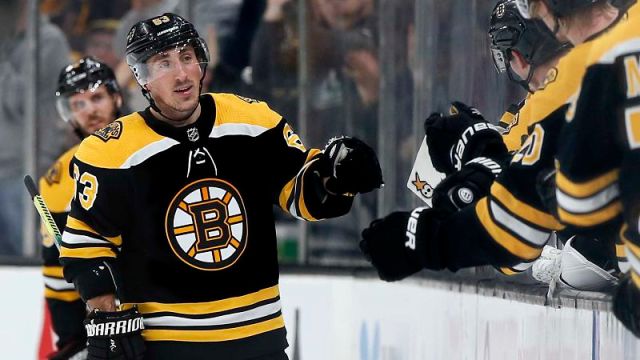 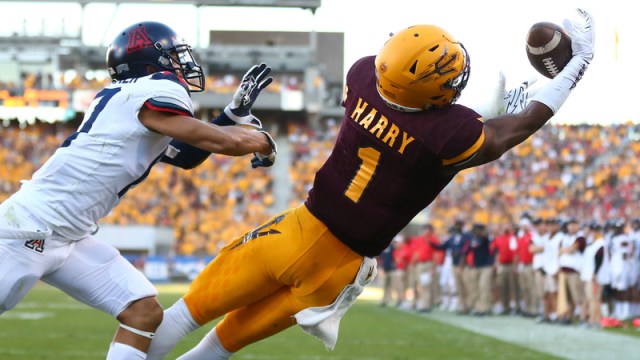