FOXBORO, Mass. — Before the 2019 NFL Draft, it was reported the New England Patriots could select Vanderbilt cornerback Joejuan Williams at the end of the first round.

The Patriots sent the 56th and 101st overall selections to the Los Angeles Rams to complete the deal.

At 6-foot-4, 211 pounds, Williams instantly becomes the tallest cornerback on New England’s depth chart by a significant margin. He was a two-year starter at Vanderbilt, leading the SEC with 18 passes defended last season to go along with four interceptions.

Williams worked out for the Patriots twice during the pre-draft process. He told NFL Media’s Ian Rapoport earlier in the week New England was his top choice.

Entering the draft, cornerback was not a position of need for the Patriots, who return their entire depth chart from the end of last season. Head coach Bill Belichick did speak during his pre-draft news conference about the need to match up against bigger, stronger receivers, however, and Williams has the stature and skill set to do just that.

Williams was a boundary corner in college, but there’s been speculation he could transition into a hybrid safety role at the NFL level, using his rare size to cover tight ends as well as larger wideouts. The Patriots drafted a big-bodied receiver of their own Thursday night, selecting 6-foot-2, 228-pound N’Keal Harry out of Arizona State with the final pick of the first round. 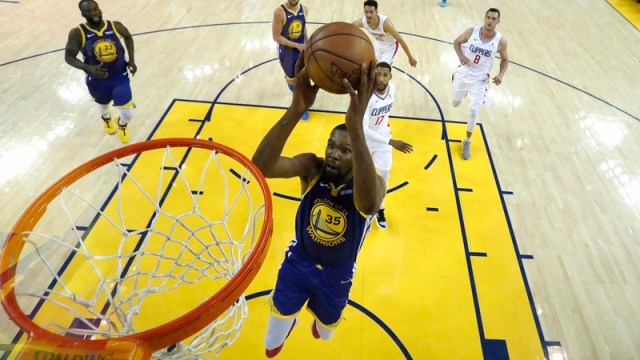 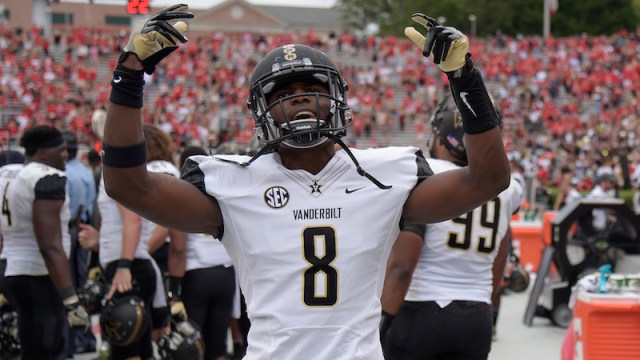