Eduardo Nunez took his label as a utility man to the next level Friday night.

Boston Red Sox pitchers had a rough go of it in the series opener against the Arizona Diamondbacks, as Rick Porcello and Brian Johnson each allowed seven runs in a 15-8 loss at Chase Field. With the D-Backs holding a nine-run lead in the eighth inning, manager Alex Cora decided to tap deep into his bullpen.

Nunez was called on for mop-up duty amid the blowout in the desert, and Red Sox fans understandably lost it on Twitter.

Someone: how are you?
Me: Eduardo Nunez is pitching
Someone:
Me:

We don?t just have a *position * player pitching*, we have THE EDUARDO NUNEZ pitching

Eduardo Nunez just pitched for the Red Sox. For my non-sports people who follow me, Eduardo Nunez is not a pitcher.

Nunez did rather well on the mound for a position player, retiring the first two batters before allowing a solo home run to Alex Avila. The veteran infielder did show off an unexpected repertoire, though, which included a pretty decent breaking ball.

The loss drops the Red Sox’s season record to 2-7. 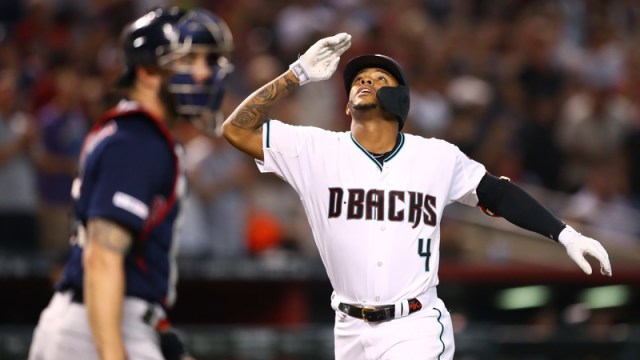 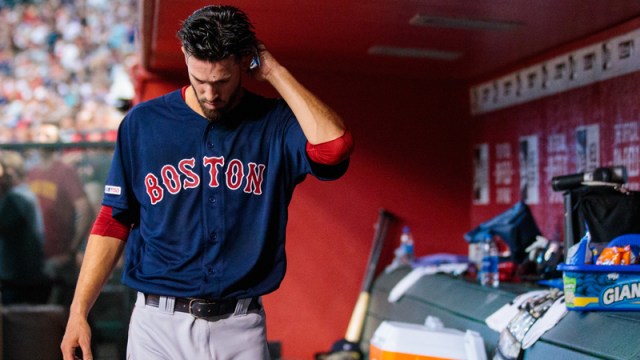