Boston Red Sox starting pitchers haven’t started 2019 off on the right foot, but Chris Sale took a step in the right direction Tuesday night. Boston’s ace threw six innings, giving up just one earned run on three hits. Unfortunately Sale took the loss, but if he continues to throw like he did, the bats will follow.

Nathan Eovaldi gets the nod Wednesday night looking to get the Red Sox back into the win column. The 29-year-old hasn’t pitched in Oakland, or against the Athletics for that matter, since May of 2018 when he was with the Tampa Bay Rays, but it certainly was pretty when he last stepped on the rubber at Oakland-Alameda County Coliseum.

Coming off 99 days rest due to Tommy John surgery, Eovaldi threw six no-hit innings against the Athletics on May 30, allowing just one baserunner via a walk, and striking out four in a 6-0 Rays victory.

If Eovaldi can channel some of that nasty stuff from his previous start in Oakland, Boston should be in good shape Wednesday night. 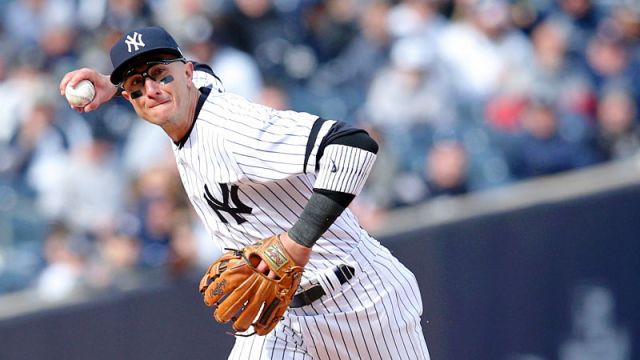 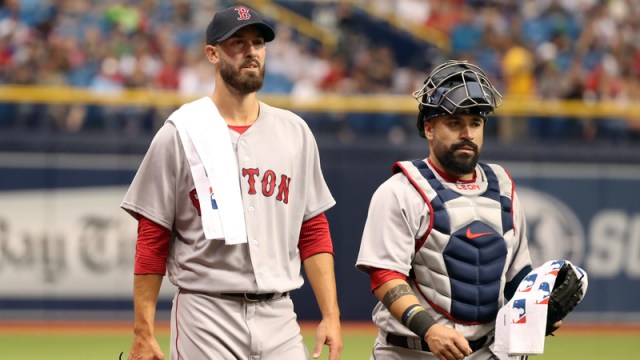