Xander Bogaerts will be with the Boston Red Sox for years to come.

The Red Sox on Monday finalized a six-year contract extension that could keep the star shortstop in Boston through at least 2025. The deal is worth $120 million, according to MLB.com’s Ian Browne, and includes a vesting option for the 2026 season. The extension reportedly includes an opt-out clause, as well, but the Red Sox have yet to confirm that detail.

If you include the $12 million Bogaerts is making this season, the Aruba native will make $132 million over the next seven years.

The #RedSox today signed shortstop Xander Bogaerts to a six-year contract extension that spans the 2020-2025 seasons, with a vesting option for the 2026 season.

Bogaerts, 26, is coming off a career year and has established himself as one of the best shortstops in baseball. And, believe it or not, the Red Sox might be getting him at a bargain.

How both sides could benefit from Bogaerts extension >> 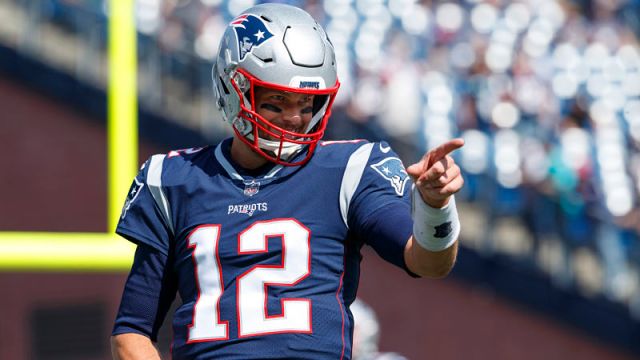 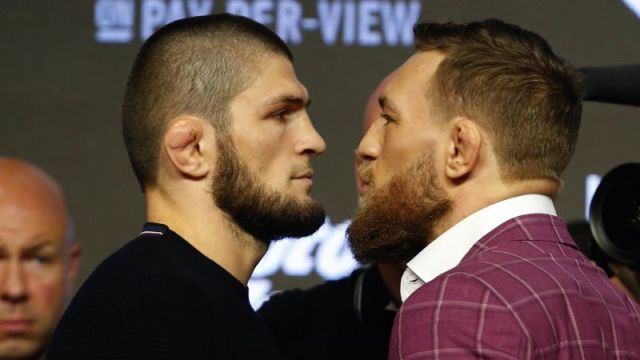 Khabib Nurmagomedov Fires Back At Conor McGregor After ‘Money’ Dig