After making his season debut Tuesday, Dustin Pedroia will remain in the lineup Thursday.

The second baseman will hit seventh as the Boston Red Sox take on the Toronto Blue Jays in the series finale of a quick two-game set at Fenway Park.

Pedroia began the year on the injured list to give him some extra time to gear up for the season after playing in just three games in 2018 due to his knee. In Tuesday’s home-opening loss, the 35-year-old went 1-for-4.

Save for Swihart, the Red Sox’s lineup Thursday is the same as it was Tuesday. Aaron Sanchez will be on the mound for the Blue Jays.

Here are the complete lineups for Thursday’s Red Sox vs. Blue Jays game. 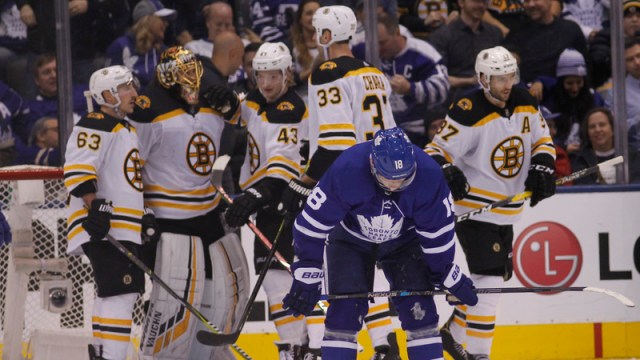 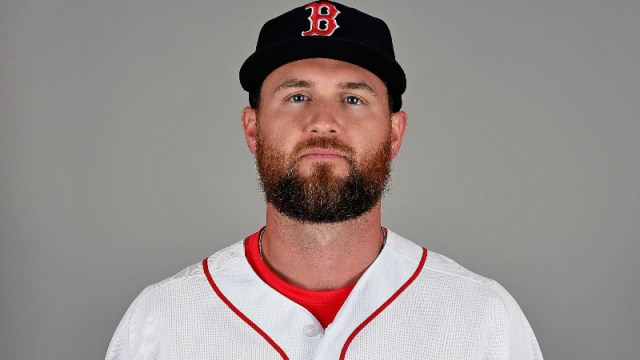