Boston catcher Christian Vazquez will play second base (seriously), and Steve Pearce is in left field as the Sox wrap up a four-game weekend series with the Baltimore Orioles at 11:05 a.m. ET in the annual Patriots’ Day matinee.

It’s the first career appearance at second base for Vazquez who has spent all but four of his 2,367 2/3 big league innings behind the plate. (He also played four career innings at third base.)

The original lineup for Boston had Dustin Pedroia at second base with Vazquez behind the plate and Pearce serving as the designated hitter. Pedroia will now instead serve as the DH with Pearce moving out to left field, and Blake Swihart — originally slated to play left field — doing the catching for Hector Velazquez.

Andrew Benintendi, who left Sunday’s game after fouling a ball off his foot, will sit.

Here are the complete lineups for Monday’s series finale. 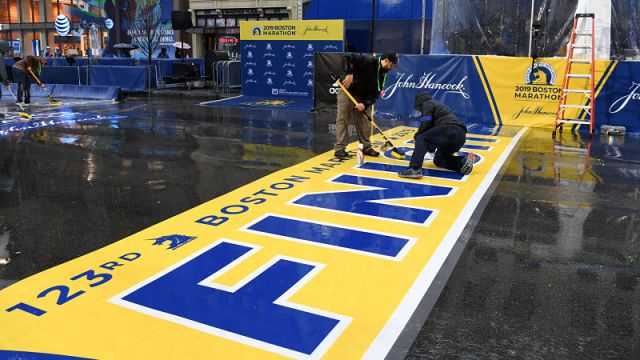 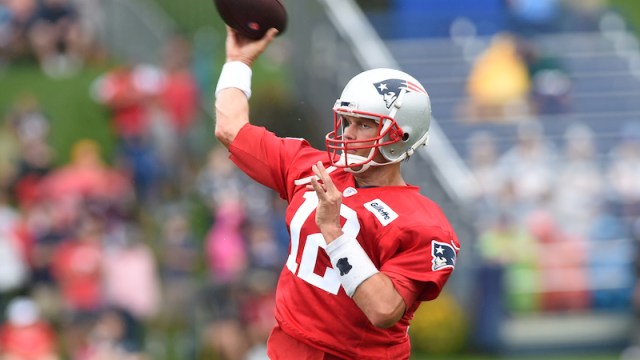