Well, maybe the Boston Red Sox will find their form in New York.

The Red Sox lost 8-1 to to the Baltimore Orioles on Monday, settling for a split of their four-game series at Fenway Park. Boston’s offense managed just four hits, one day after recording just seven against the lowly Orioles.

Hector Velazquez started the Patriots’ Day game and took the loss after allowing one run on two hits and four walks over three innings. The do-everything right-hander had only one strikeout.

Marcus Walden, Heath Hembree and Tyler Thornburg combined to give up seven runs in relief.

The only positives for Boston came in the field, where catcher Christian Vazquez started at second base and first baseman Steve Pearce made a great play in left field.

GAME IN A WORD
Anemic.

The Red Sox offense managed nothing against the likes of Dan Strailey and Jimmy Yacabonis while the team’s pitching did little to inspire.

ON THE BUMP
— Velazquez did his Velazquez thing — three pretty good innings — and certainly did enough to keep his team in the game.

The only run charged to the right-hander came on an RBI single by Renato Nunez.

#Orioles jump out to an early 1-0 lead on Núñez's RBI single! pic.twitter.com/RrRSnm8URx

— Walden pitched a scoreless fourth but unraveled in the fifth, allowing three runs on two hits, including a two-run homer by Dwight Smith Jr.

GOODBYE, HOME RUN! @DSmittyJr wraps one around the Pesky Pole for a 4-0 lead! pic.twitter.com/ie0XP9Q6Mf

— Colten Brewer worked around a pair of hits to pitch a scoreless sixth inning.

— Hembree allowed a two-run homer by Chris Davis in a deflating eighth inning.

Baltimore, can we interest you in an ORANGE CRUSH? ?? pic.twitter.com/XZV4ITOjbk

— Thornburg got roughed up in the ninth, allowing two runs on two hits and a walk.

IN THE BATTER’S BOX
— Not much to write about here, if we’re being honest.

— The only Red Sox run came in the fifth inning when Xander Bogaerts scored on an RBI groundout by Steve Pearce.

TWEET OF THE DAY
Despite the loss, it was a beautiful Marathon Monday at Fenway Park.

Today, #OneBostonDay, we celebrate the resiliency, strength, and generosity of this city. ?? pic.twitter.com/Eesxsa1LFY

UP NEXT
The Red Sox will head to the Bronx to begin a two-game series with the New York Yankees. First pitch at Yankee Stadium is scheduled for 6:35 p.m. ET on Tuesday. 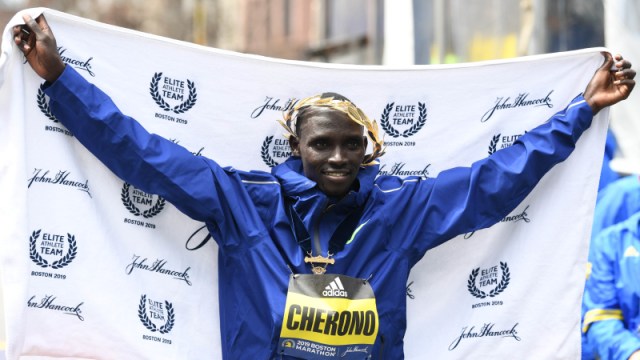 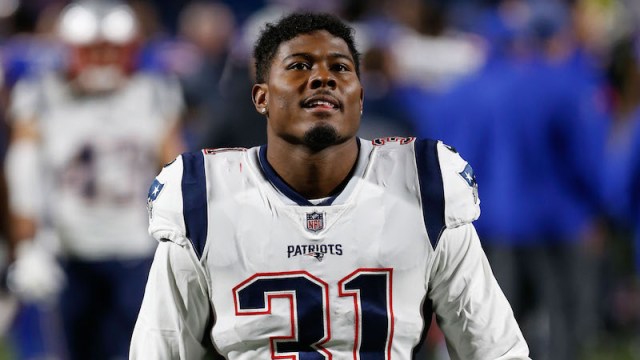