Have the Boston Red Sox found themselves another utility man?

The Red Sox’s roster has no shortage of players capable of playing multiple positions, such as Brock Holt and Steve Pearce. And if Monday’s game at Fenway Park is any indication, you can add Christian Vazquez to that list.

Vazquez played second base for the first time in his Major League Baseball career in the Red Sox’s loss to the Baltimore Orioles on Patriots’ Day. The typical catcher was tested from the get-go and he delivered, helping turn an inning-ending double play in the first. The 28-year-old flashed more leather in the second, handling a throw from Mookie Betts in center to cut down Renato Nunez at second base.

Alex Cora knows a thing or two about second base, as nearly half of the games during his 14-year career were played at the position. It sure seems like the Red Sox manager was impressed by what he saw from Vazquez.

?(He was) solid,? Cora said, per MassLive.com. ?He did a good job. He was in tune with the game and all that communication. For a kid that hasn?t played second base at the big league level, you could see he was into it.?

It appears the game-managing nature of being a backstop helped Vazquez out as well.

It’s tough to imagine Vazquez will see much more time at second, as Eduardo Nunez’s and Holt’s respective injuries aren’t viewed as overly serious. But if the Red Sox ever find themselves in a pinch, they can feel comfortable knowing Vazquez will be ready to step up. 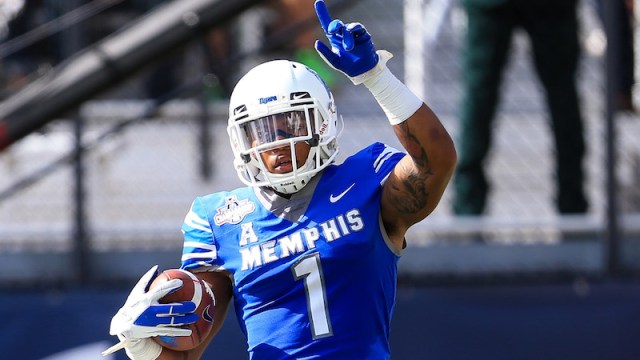 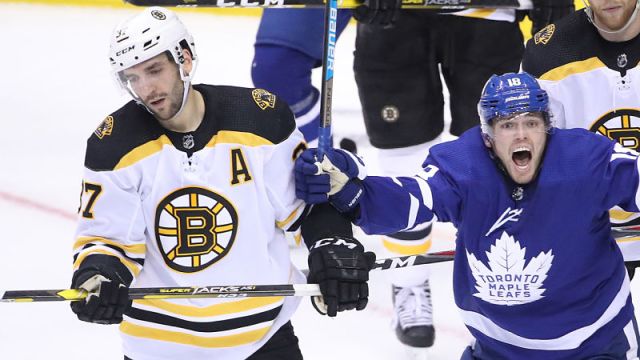 Bruins In Unusual Position Of Needing First Line To Step Up Vs. Maple Leafs