Frustration is beginning to boil over for the Boston Red Sox.

The Red Sox, who entered Friday with a 2-6 record on the 2019 season, got off to a rough start in their series opener against the Arizona Diamondbacks at Chase Field.

After a relatively smooth first two innings, trouble really found Rick Porcello in the fourth frame. The right-hander allowed four runs on a walk and four hits, including a Ketel Marte solo blast and a blooper off the bat of D-Backs starter Zack Godley that somehow dropped between Brock Holt, Mookie Betts and J.D. Martinez.

Porcello understandably was exasperated after finally getting out of the inning, and he let his anger out on a water cooler upon entering the dugout.

Things only got worse for Porcello in the fifth, as Adam Jones led off the frame with a solo home run to boost Arizona’s lead to 6-1. Porcello responded with two strikeouts, but a Nick Ahmed two-out single followed by an Alex Avila double swelled the home team’s advantage to six and ended the righty’s night. 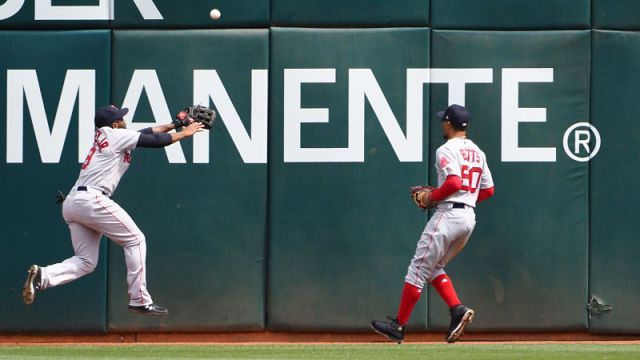 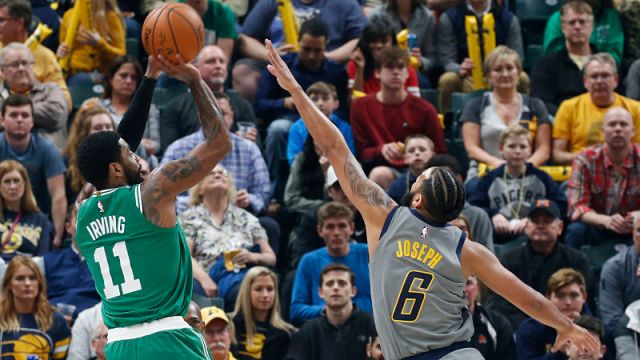