Want to see the future of the Boston Red Sox?

Well, get to Hadlock Field this summer.

The Portland Sea Dogs on Tuesday revealed their initial 2019 roster, and it features some of the most highly touted prospects in Boston’s farm system. From top to bottom, the Sea Dogs haven’t been this loaded since 2015-16, when Andrew Benintendi and Yoan Moncada were making their final preparations for the big leagues.

Here’s some of the notable names on the roster, along with their prospect rankings:

Of the players on the roster, Hernandez, Feltman, Houck and Schellenger are the most likely to see time with the Red Sox this season. Feltman and Hernandez, in particular, could prove to be valuable bullpen arms late in the season.

(You can click here to listen to a recent “NESN Red Sox Podcast” episode, in which we take a deep dive into Boston’s improving farm system.)

For now, however, Red Sox diehards should relish the opportunity to see potential future stars in the early days of their professional careers. Plus, going to a Sea Dogs game features the added benefit of witnessing one of the most electric mascots in all of baseball. 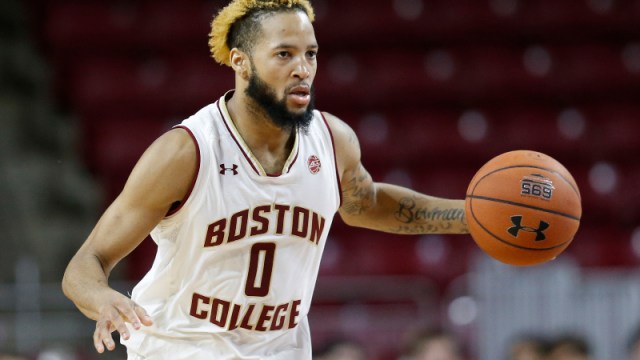 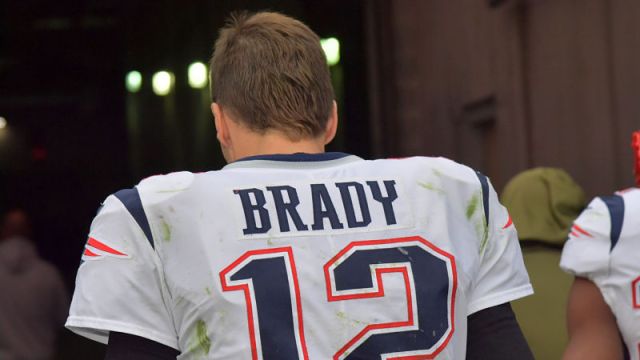