The Boston Celtics made things awfully difficult on Giannis Antetokounmpo in Game 1.

Al Horford led the charge in the Celtics’ smothering of the Greek Freak, who struggled from wire to wire in Boston’s blowout victory at Fiserv Forum. Antetokounmpo still managed to post a team-high 22 points, but his 7-for-21 mark from the field indicated how Boston made nearly all of his shots tough ones.

The MVP front-runner surprisingly had success from distance, posting a 3-for-5 clip from beyond the arc. It was in the paint where Antetokounmpo really found trouble, as the Celtics swarmed him every time he touched in the ball in the interior. In fact, Boston’s defense was so stingy that it led to one of the worst offensive performances in Antetokounmpo’s career.

This was the first time in his career that Giannis took more than 15 shots inside the arc and made less than 5; and his worst career shooting performance with at least 20 FGA, per @bball_ref. Will have a full breakdown coming soon on @TheAthleticBOS.

Milwaukee’s Game 1 struggles didn’t begin and end with Antetokounmpo, as the Bucks collectively shot 34.8 percent from the floor. Offensive inefficiency was a rarity for Milwaukee during the regular season, as its 47.6 percent mark ranked third highest in the league.

Game 1 in all likelihood will be the worst game the Bucks play in this series. But the C’s seem to have a blueprint on slowing down Antetokounmpo and Co., and Milwaukee now will be tasked with making proper adjustments to avoid worsening its series deficit. 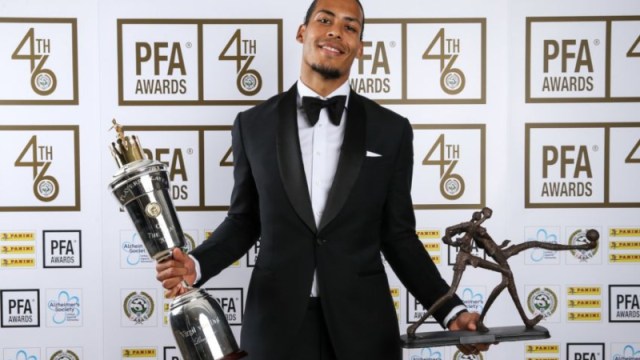