It didn’t take Tom Brady very long to get the hang of this Twitter thing.

The Patriots quarterback debuted his official Twitter account Monday, with his first-ever tweet serving as an April Fools’ Day joke that didn’t get many laughs around New England. Shortly thereafter, Brady found himself in his introductory Twitter exchange with one of the most entertaining folks out there: Dwayne “The Rock” Johnson.

The former wrestler-turned-movie star tried to help out Brady with his April Fools’ gag while photoshopping the six-time Super Bowl champion onto one of his most iconic pictures. As such, it was only right TB12 returned the favor.

My good friend @TomBrady just texted me and said he?s retiring. What a career!
And that he?s also joined @Twitter.
Good to see him comply with our dress code. He loves his new fanny pack.. pic.twitter.com/723znQ0DpZ

looks like you skipped leg day recently though… pic.twitter.com/dOGPP7J4yf

It looks like Brady’s Instagram won’t be the Patriots QB’s only social media page we’ll have to keep an eye on going forward. 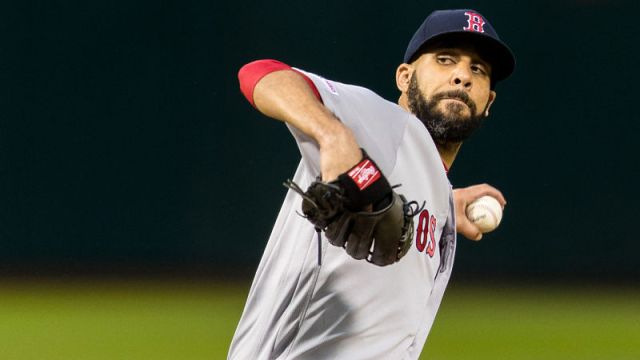 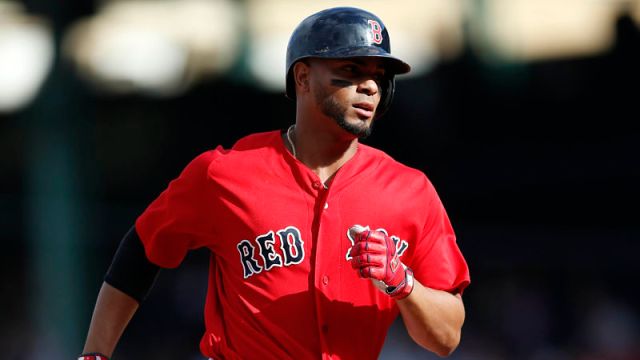