Sunday at The Masters always is special, but Tiger Woods made sure this year was a little bit more memorable.

Woods won his first major since 2008 on Sunday at Augusta. In doing so, the 43-year-old took social media by storm. Some however were on Twitter well before the win, following the tournament and sharing their thoughts.

Of course, when something is trending online, Tom Brady normally joins in.

The six-time Super Bowl champion was all-in on this year’s Sunday at the Masters, but not just because of the golf. Season eight of Game of Thrones premieres Sunday night, which, combined with the Masters, made for an unbelievable Sunday lineup.

Brady referenced this in his first tweet of the day, saying that he’d be parking himself on the couch — a rarity for the GOAT.

My only couch day of the year. https://t.co/EvhfWUF9VK

Before Tiger took hold of the lead, Francesco Molinari was not letting up at the top of the leaderboard, striking fear in Tiger fans everywhere.

Brady made sure to note Molinari’s performance…

How do you catch Molinari when he doesn?t make a mistake?

Followed by his excitement for the back nine.

When the leaderboard began to shift, and we got this:

Chaos is a ladder.

Rickie Fowler got a nice shoutout from Brady, which included a football joke, because TB12 needs to get his goofy dad jokes in one way or another.

From this point on, it was all Tiger-related content, and rightfully so.

This was without question the best the best tweet of the day, referencing Brady’s urge to play and win forever. Sunday was Wood’s fifteenth major win, so naturally the Patriots quarterback began thinking about 15 Super Bowl victories.

Running the numbers on how long it?ll take me to get to 15… pic.twitter.com/PcNSF2oCzB

Brady capped off the day with a congratulatory message to Woods.

Congrats Tiger! What a performance.. 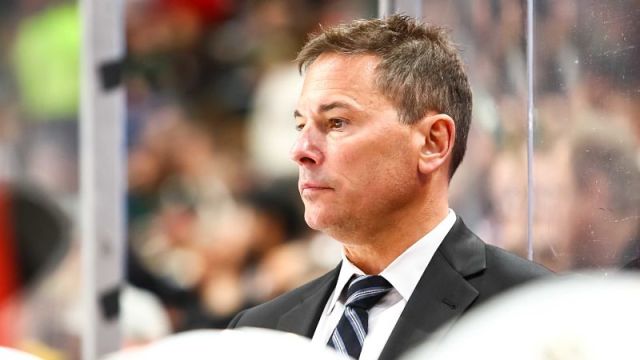 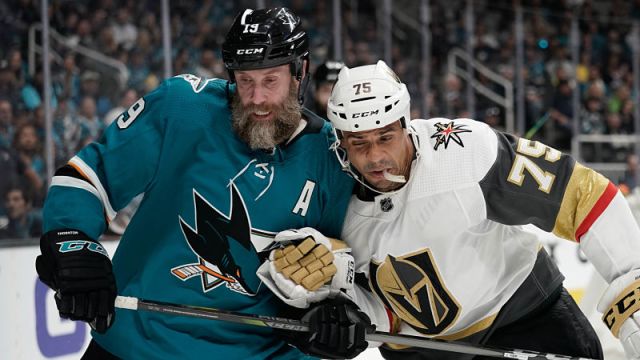