For the first time since the start of NFL free agency, the New England Patriots added a pass-catcher Wednesday.

— New England would be fine to head into the 2019 season with its current running back stable, but it must account for injuries, which is why it should add another body or two before training camp. Yeldon would be a good fit. The Pats also could re-sign running back Jeremy Hill. It also wouldn’t be surprising if the Patriots used a late-round pick on a running back or signed one as a priority rookie free agent.

— The Patriots should keep looking for available veteran wide receivers through free agency or trades. Even if they add a player with a history of NFL production, they also should spend an early pick or two on a wideout. New England’s wide receiver depth chart is in rough shape. It can’t count on Dorsett to be a No. 2 or Ellington, Harris, Berrios, Patterson or Gordon to be a No. 3.

— It wouldn’t be ideal by any means, but the Patriots could start the season with their current group of tight ends. The Seferian-Jenkins addition probably bumps tight end down from being the Patriots’ top need in the 2019 NFL Draft to second or third. That No. 1 need distinction now belongs to the wide receiver position. The Patriots should grab a tight end in the first four rounds of the NFL draft, however. While Iowa tight ends T.J. Hockenson and Noah Fant likely will be gone by the time the Patriots are picking 32nd overall, New England could have a shot at snagging Alabama’s Irv Smith or Texas A&M’s Jace Sternberger on the first or second day of the draft.

New England’s offense still needs work. But signing Seferian-Jenkins was a step in the right direction. 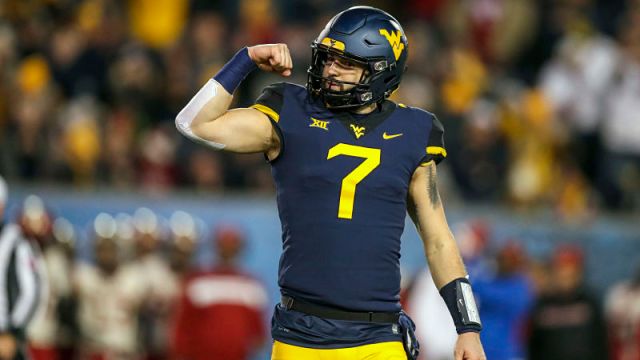 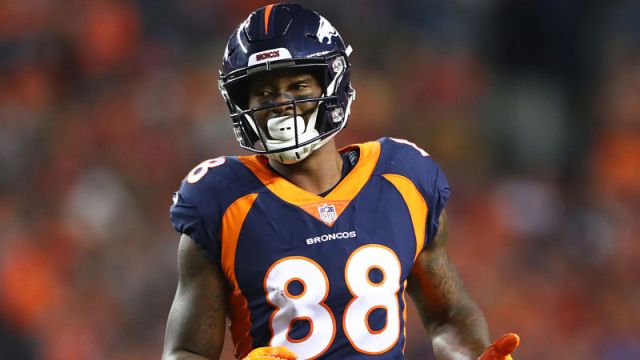