Los Angeles scratched and clawed its way to the eighth seed in the Western Conference, even after trading its leading scorer Tobias Harris at the February trade deadline.

Here’s how to watch Clippers-Warriors: 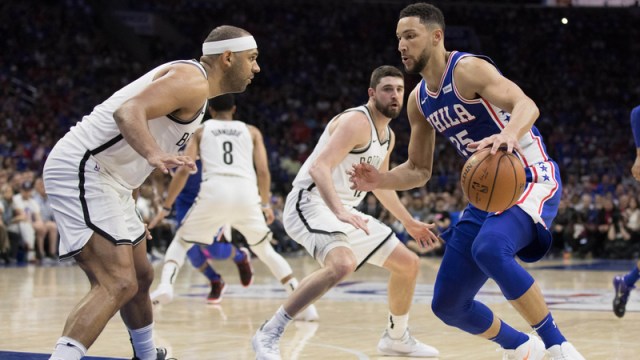 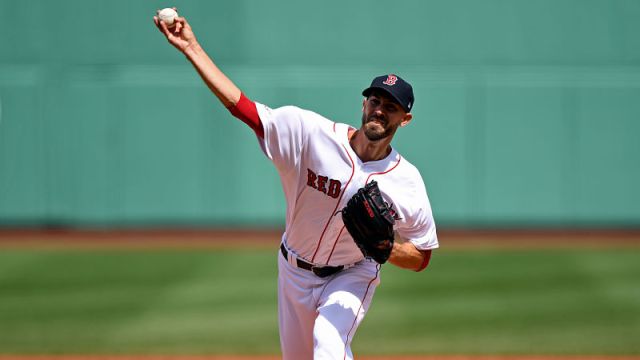