BOSTON — In the Stanley Cup Playoffs, you’ll take goals any way you can get them.

And for David Pastrnak, who did not have the most blazing of first-round series against the Toronto Maple Leafs, he’ll be happy to see a marker in goal column as he gave the B’s a 2-1 lead in the second period of Game 2 against the Columbus Blue Jackets.

It’s Pastrnak’s first goal of the second round, and his third of the playoffs, and it certainly came in unconventional fashion.

Charlie Coyle wheeled around the net with the puck then threw it into a crowd in front of the net. The puck seemed to catch Pastrnak’s skate and bounce into the net.

Sometimes, it’s just about getting the lucky bounces. 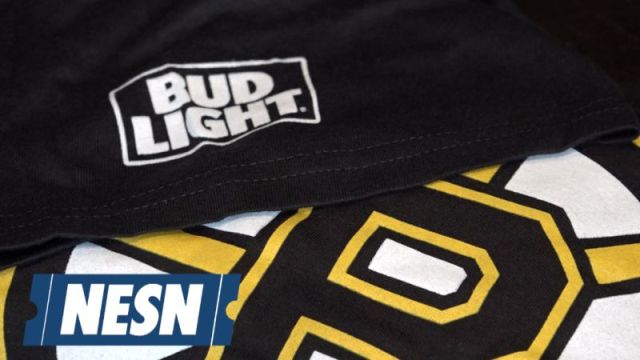 If You Could Share A Bud Light And Watch Game 2 With Any Former Bruin, Who Would It Be? 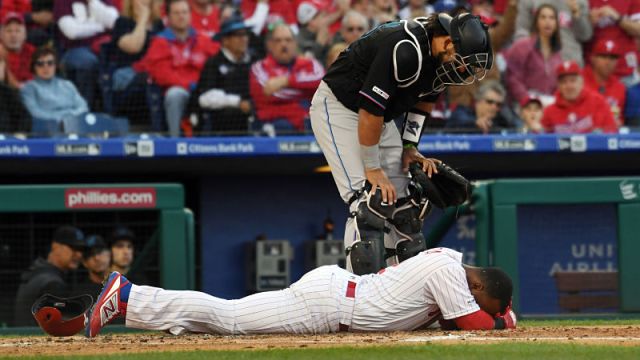