BOSTON — The Boston Bruins offense is firing on all cylinders.

Danton Heinen scored his first goal of the 2019 Stanley Cup Playoffs 10:39 into the second period of Game 2 on Saturday, and it was an odd one.

There seemed to be a miscommunication between Toronto Maple Leafs goaltender Frederik Andersen and forward William Nylander as Nylander mishandled a puck right near Andersen. Heinen was able to grab the idle puck as it sat right next to the post and put it past the stunned goaltender.

"I've got to give Freddie Andersen a pass on this. It's just a mishandle by Nylander…Andersen thinks he has the puck. An unfortunate break for the Maple Leafs." @BrianBoucher33 following Danton Heinen's goal to give Boston a 3-0 lead in Game 2 on NBC. pic.twitter.com/1ar8H0y11E

Heinen?s odd goal extended Boston’s lead to 3-0. Toronto currently leads the series 1-0 after its 4-1 victory over the Bruins Thursday. 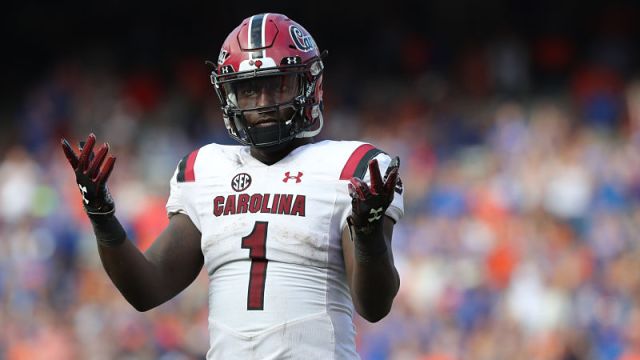 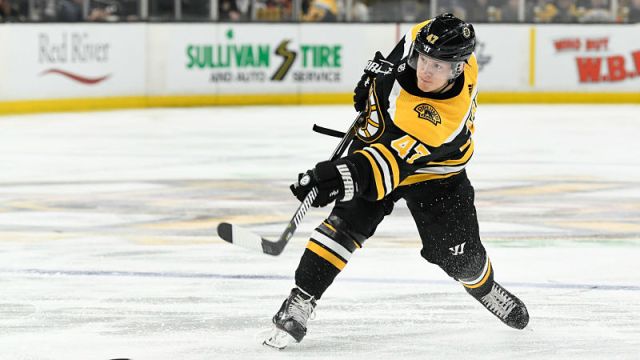