The City of Champions was well-represented at Fenway Park on Tuesday.

You can watch the cool moment below:

(You can click here to see it from another angle.)

Because there are never enough trophies!

Gilmore definitely threw the best pitch of the three.

Before the Patriots took the field, members of the 2018 Red Sox were presented with their World Series championship rings. The ceremony culminated with the raising of a championship banner in center field. 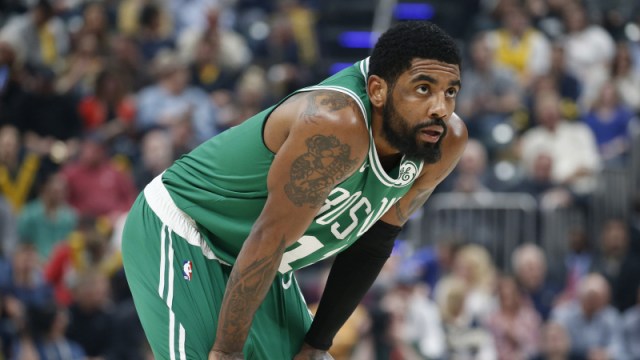