The most recent addition — and most notable — was former perennial Pro Bowler Demaryius Thomas, who signed with Patriots on Tuesday.

“He’s a great player,” Gilmore said of the ex-Denver Broncos star. “He’s made a lot of great plays in this league, and he’s tough to cover, tough to bring down. Couple things that stand out with him. … (He’s) strong, explosive. Hopefully, he can help us win games.”

Gilmore has faced Thomas twice in his career: once with the Buffalo Bills in 2014 and once with the Patriots in 2017. Thomas wasn’t a major factor in either of those contests — he totaled seven catches on 13 targets for 55 yards — but did catch a touchdown pass in the latter.

Thomas tallied five consecutive 1,000-yard seasons from 2012 to 2016 and was productive in 2017, as well, catching 83 passes for 949 yards and five touchdowns from the unfortunate trio of Trevor Siemian, Brock Osweiler and Paxton Lynch. His numbers dipped in 2018, however, and two months after a midseason trade to the Houston Texans, he tore his Achilles in December, landing him on injured reserve and putting his status for the start of the 2019 campaign in doubt.

Gilmore also has a history with new Patriots receiver Bruce Ellington. The two played overlapped by one year at South Carolina and squared off multiple times during Ellington’s stint with the Houston Texans.

“He?s a shifty guy, quick guy,” Gilmore said. “I played with him at South Carolina, played against him in Houston and things like that. He?s a great player. He?s tough. He?s very confident, so I?m looking forward to practicing against him and trying to make each other better.”

The Patriots also signed former Washington Redskins wideout Maurice Harris, re-signed Phillip Dorsett and are likely to select at least one receiver in the 2019 NFL Draft. 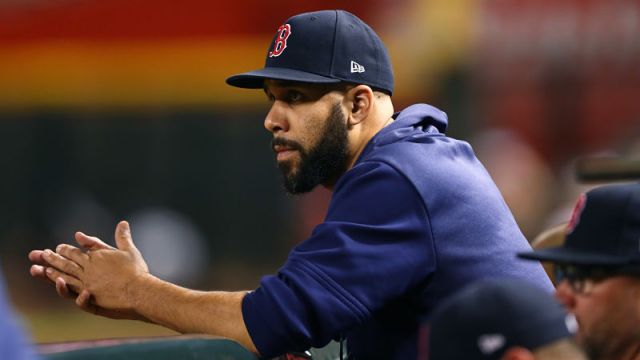 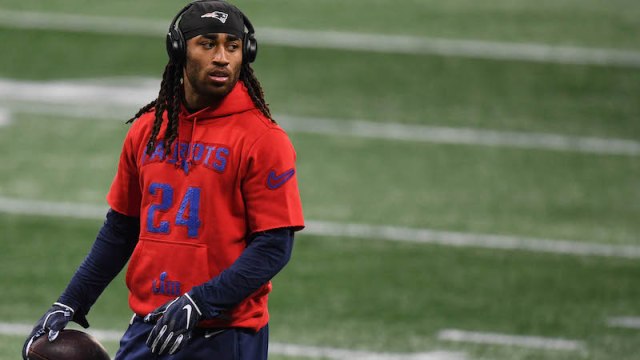