Why Martellus Bennett Won't Come Out Of Retirement, Play For Patriots - NESN.com Skip to content

Someone eventually will replace Rob Gronkowski, and maybe that person really will be Austin Seferian-Jenkins.

You can give up on the idea of seeing Martellus Bennett back in a New England Patriots uniform, though.

The retired NFL tight end, who had two stints with the Patriots over his 10-year career, has no intentions of coming out of retirement to fill the enormous void left by Gronkowski. Not even the allure of playing on the same team as his brother, defensive end Michael Bennett, is enough to pry Martellus from his new life.

“That’s not me, I’m not the one (to replace Gronkowski),” Bennett recently told TMZ Sports, which added the 32-year-old is “focusing on his multimedia production company” and “doing everything from book publishing to animated features and more.”

Bennett is especially passionate about books. During a recent sitdown at the NESN offices, he talked about how he hopes his own book, “Dear Black Boy,” inspires new generations to be more than just athletes.

As for Micheal, he’s just looking forward to playing for his “Jedi” head coach, Bill Belichick. 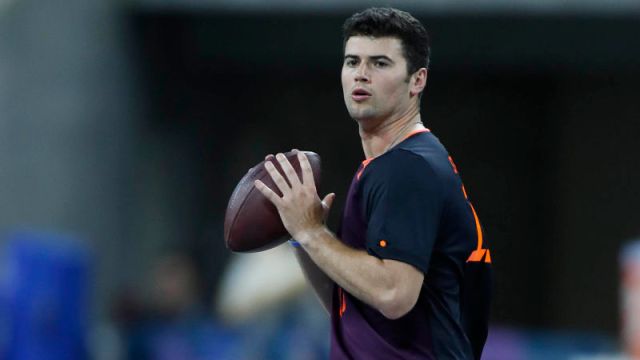 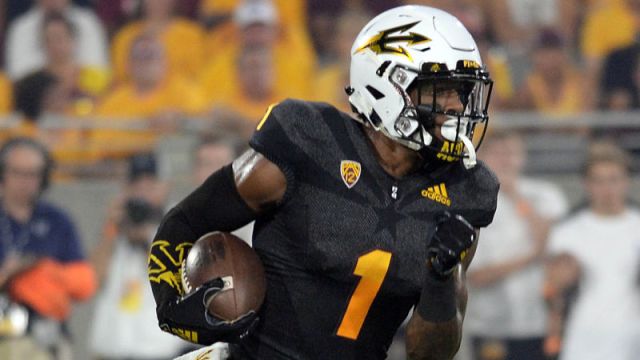