Heading into the third and final day of the 2019 NFL Draft, the New England Patriots already had compiled a quality class of picks, and it appears executives around the league felt the same way.

Talked to a couple executives around the league last night and all agreed the Patriots are having an outstanding draft. Ton of value. Added a bunch of tough/physical guys.

“A bunch of touch/physical guys” is right.

Bill Belichick always has been great at finding value in the later rounds of the draft, and it appears he’s done that once again, much to the agreement of folks around the NFL. 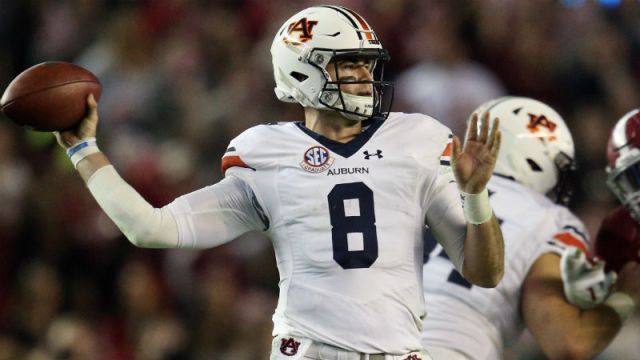 These Two Patriots Draft Picks Have Been Friends Since Childhood 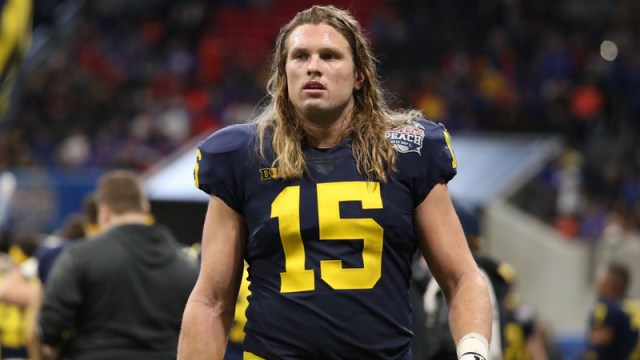 Chase Winovich Has Great Message For Patriots Fans After Being Drafted