Chris Sale and the Boston Red Sox insist there is nothing wrong with the left-hander’s shoulder. One opposing scout is convinced otherwise, however.

Sale, as you likely have noticed, hasn’t looked himself in his first two starts of the 2019 season. The Red Sox ace is 0-2 with an 8.00 ERA and just five stirkeouts, while his fastball has hovered around 89-91 mph — a far cry from the high-90’s Sale that baseball fans are used to. The alarming decrease in velocity has led many to assert that Sale still is being hampered by the sore shoulder that limited him throughout the second half of last season, including the playoffs.

Among those is an anonymous opposing scout, who watched the Red Sox’s first two series in Seattle and Oakland and relayed what he saw to Boston Sports Journal’s Sean McAdam.

“I know they?re kind of slow-playing Sale and he?s holding back a little with the velo, but watching him, there?s a lot of shoulder involved (in his delivery),” the scout said. “In the past, he was more free and whip-like and he wasn?t getting that same extension at the end. That tells me that he?s got some discomfort in the shoulder area.”

The scout also shared his thoughts on fellow starting pitchers Nathan Eovaldi and Rick Porcello, both of whom have underwhelmed in the early going.

On Eovaldi: “With Eovaldi, his stuff is good. But personally, I think he throws too many (different) pitches. I would have him simplify his repertoire. Pick certain games and focus on an opponents? weakness and tailor to that lineup. The stuff?s good and that cutter is wicked. But he?s kind of all over the map and while that can be good if you?ve mastered all of them, it can be a lot to deal with. When he misses location, especially with his fastball, they hit it because it?s straight.”

On Porcello: I know Porcello hasn?t gotten the results, but I?ve really liked Porcello. He pitches aggressive in and I like his mix. He?s got good stuff, but he can really pitch. Obviously, he hasn?t shown good command. He?s missing out over the plate and that?s unusual for him; he?s usually around the edges. I?m fairly confident he?s going to get it back. You don?t lose that unless there?s an injury or a real mechanical issue, and I haven?t seen either.?

The scout had a lot to say about the Red Sox, who have begun their World Series defense a disastrous 2-8. Overall, the scout has a positive outlook on the Red Sox, who they believe “have too much talent” to not turn things around. 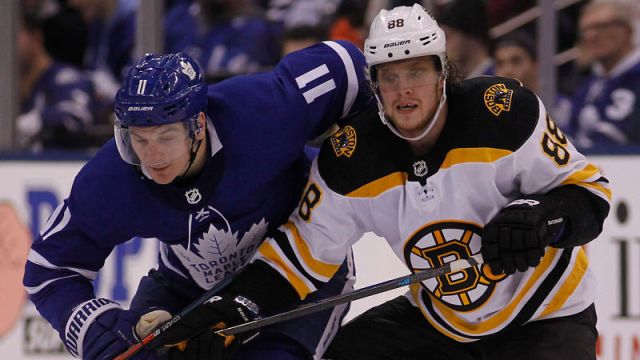 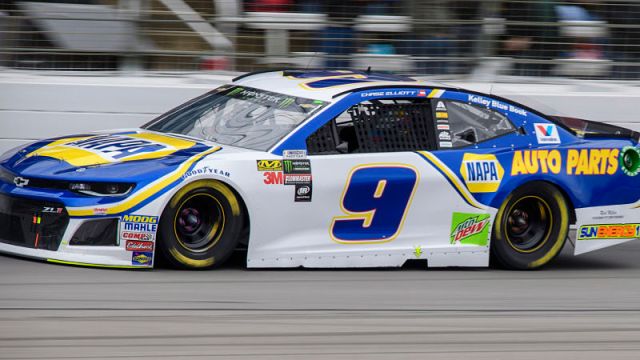