Whenever the Celtics’ playoff run comes to an end, so will Kyrie Irving’s tenure in Boston.

Irving is eligible to opt out of his contract this summer and become an unrestricted free agent. The star point guard’s decision appeared to be a foregone conclusion back in October when Irving publicly stated his intent to stay in Boston. Quite a bit has transpired since then, however, as Irving dealt with a heap of frustration throughout the Celtics’ roller coaster of a regular season.

And if you ask Jefferson, Irving somewhat backtracking on his original proclamation is awfully telling.

“I think for Kyrie — I think he just wants to keep his options open,” Jefferson said Tuesday on ESPN”s “Golic and Wingo.” “I think he wants to look and see what’s best for him and his family and what he wants to accomplish. Understand that this man has already won a championship. He’s already had multiple All-Star Games. It’s not about that anymore. It’s not about chasing a ‘ship. He doesn’t need a ring. He’s hit one of the biggest shots in sports history. So I think for him it’s just a matter of where he feels like he will be happy and the fact that he’s willing to look at other places right now lets you know that he’s probably looking to go other places.”

So, where could the six-time All-Star take his talents? There doesn’t appear to be an obvious frontrunner, but Jefferson doesn’t seem to be very high on the Los Angeles Lakers.

“I don’t know too much about Boston. I know that that situation is great. You have a great GM, you have a great coach and you have great talent around you and the future is bright,” Jefferson said. “I think that’s something you have to look at. If you look at the Lakers, there’s so much instability. You don’t know who your coach is. I think them hiring their next president is actually more important than hiring your next coach because I think the president really sets the tone. For the Lakers, I don’t know how stable that franchise is. We all know that the Knicks is not the most stable franchise.

The postseason could have an impact on Irving’s impending decision as well. Because if the Celtics overcome their prolonged struggles and reach (or better yet, win) the NBA Finals, it could be pretty tough for the 27-year-old to skip town. 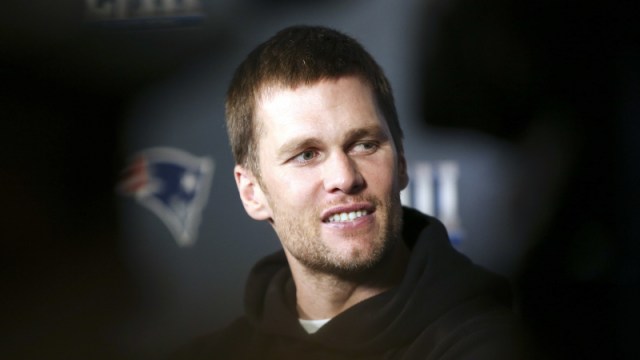