Why Todd McShay Has Chase Winovich As His 'Favorite' Patriots Draft Pick - NESN.com Skip to content

It’s one thing to believe you had a good draft. It’s another thing entirely when you get a stamp of approval from the almighty Todd McShay.

Like many around the football world, McShay loved what the Patriots did at the 2019 NFL Draft. There’s one Patriots selection that the ESPN draft analyst loves more than the rest, however.

New England on Friday selected Michigan defensive end Chase Winovich with the 77th overall pick in Nashville. In addition to his talent, infectious personality and zombie bood, Winovich could present great value for the Patriots as a third-round pick.

Here’s what McShay wrote about Winovich, and New England’s draft as a whole, in his column published Saturday night:

“Sure, (fourth-round pick) Jarrett Stidham is an obvious name here. If he’s the answer as the heir to (Tom) Brady’s decorated throne, it sets the Patriots up for years. But there’s no certainty there, and edge rushing was a huge area of need for the them as they reshuffle their front seven. Winovich produces. He’s a technician with great hands and good speed, and he’s going to give you plenty of effort. I like his array of pass-rush moves and his instincts. Stop me if you’ve heard this before, but New England got an underrated prospect who could end up being an effective contributor. Defensive end is relatively thin, so expect him to see plenty of snaps as Bill Belichick evaluates what he has. As my No. 44 prospect, Winovich recorded 35 tackles-for-loss over the past two seasons.

“In general, I loved New England’s draft. (coernerback) Joejuan Williams fits well. (First-round pick) N’Keal Harry is a big weapon in the receiving game. Stidham has a high ceiling. And (third-rounder) Damien Harris jibes with what the Patriots do with their running backs. Another impressive haul for the defending champions.”

In all seriousness, nobody knows whether Winovich will succeed in New England. Sure, he looks and sounds a lot like Clay Matthews, but that means absolutely nothing.

All that being said, it’s hard to ignore the rave reviews the Patriots are getting not just for their selection of Winovich, but for their entire draft class. 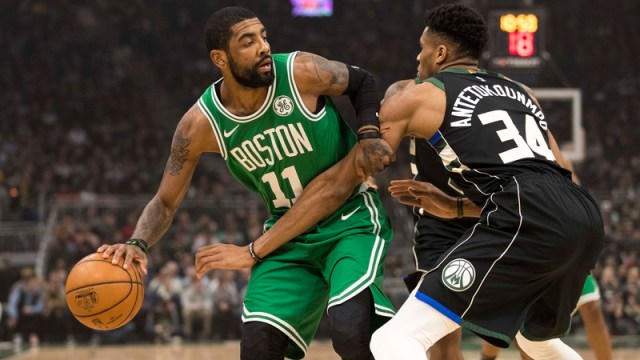 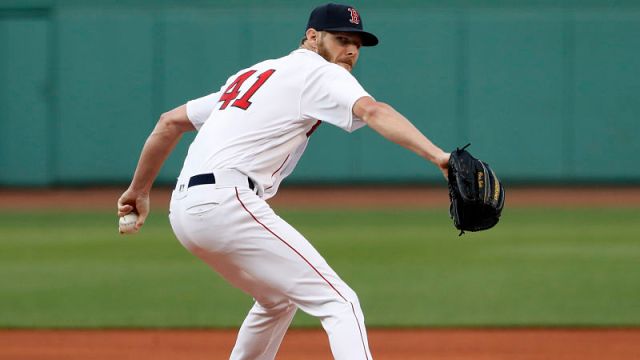