NBA fans across the country are dying to know just what Kevin Durant will do when he enters free agency this summer.

But apparently, even Durant’s agent, Rich Kleinman, doesn’t seem to know where Durant wants to land next season.

“That is 100 percent undecided, and I’m waiting on Kevin. That’s the truth,” Kleiman told The Wall Street Journal.

For now, at least, Kleinman doesn’t seem to think his upcoming free agency is on Durant’s mind at the moment.

“I think there’s a feeling that this thing is like ‘War Games’ and everybody’s kind of like playing chess out here,” he said. “But when somebody gets to the level of basketball that he’s at, you can’t juggle focus like that. There’s so many things he’s juggling too.”

In fact, he thinks Durant has plenty on his plate at the moment to think about next season.

Kevin Durant is ?100 percent undecided? on where he?s playing next, his manager @RichKleiman says at The #WSJFuture Of Everything Festival. ?He really doesn?t know, and I really don?t know.? pic.twitter.com/1fEw2kYZqm

Whether these claims are true or not, fans will just have to wait until NBA free agency begins July 1 to see what Durant will do. 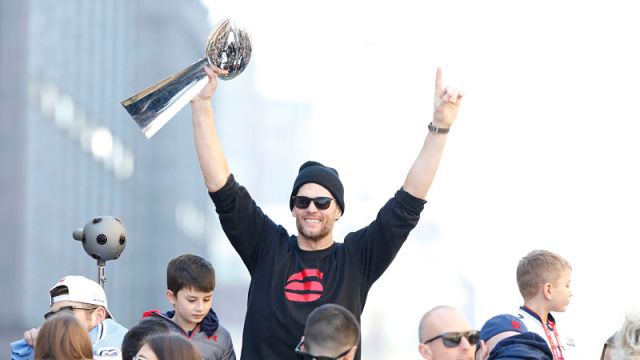