Colin Cowherd stepped into the “Herd Tub Time Machine” on Thursday to make several predictions for the NBA offseason.

The FS1 host addressed the futures of both Kyrie Irving and Anthony Davis during the detailed segment, and he believes only one of those superstars will play for the Boston Celtics next season.

Irving is coming off his second season with Boston but can opt out of his contract and become a free agent this summer. Cowherd thinks Irving will join the Los Angeles Lakers and reunite with former Cleveland Cavaliers teammate LeBron James.

Davis, meanwhile, has been the subject of trade rumors for quite a while. And while the New Orleans Pelicans have a new vice president of basketball operations, David Griffin, who could convince Davis to stay in the Big Easy long-term, Cowherd expects the six-time All-Star to land with the Celtics.

KD, Zion, Jimmy Butler to the Knicks
Kyrie to the Lakers
Anthony Davis to the Celtics@ColinCowherd travels into the future to forecast his ideal NBA offseason pic.twitter.com/0ugV0Pekbb

This would be interesting, because one could argue that Boston should pursue a trade for Davis only if Irving remains with the Celtics. For one, Irving and Davis are friends, so keeping the former might be vital to acquiring the latter and subsequently convincing him to stay long-term. And two, the Celtics might not even want to surrender significant assets for Davis if Irving doesn’t re-sign this offseason, as they’d run the risk of blowing up an intriguing, young core for potentially one year of AD.

Nevertheless, Cowherd clearly doesn’t see the two as being directly linked, and maybe he’s on to something: NBA reporter David Aldridge reported Friday that Davis wouldn?t completely rule out staying with the Celtics without Irving, although the odds of AD staying in Boston beyond the 2019-20 season in that scenario would be significantly lower. 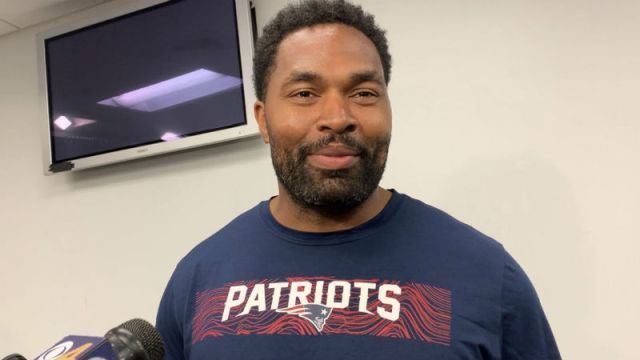 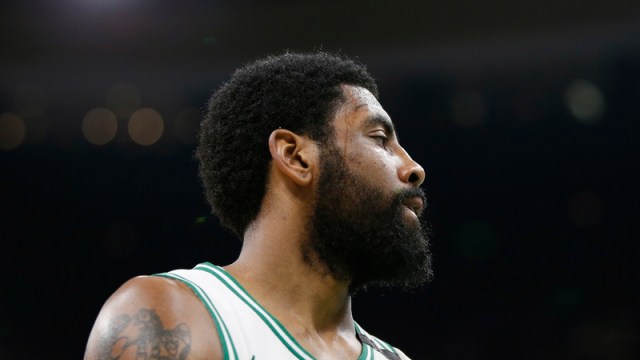