Aron Baynes isn’t happy with how the Boston Celtics’ season unfolded, but that disappointment hasn’t caused him to lose sight of the bigger picture: He still bleeds green.

Baynes has a $5.5 million player option for the 2019-20 season, and while he acknowledged Thursday he still needs to talk with president of basketball operations Danny Ainge and head coach Brad Stevens before making a decision about his future, the veteran center also made it clear he holds the Celtics organization and the city of Boston in high regard.

“I haven?t really thought too much about that,” Baynes said of his contract while attending a community event at the Reggie Lewis Track and Athletic Center, according to The Boston Globe’s Nicole Yang. “I know my heart?s still here in Boston, I love Boston. It?s been great to my family. There?s no better place to play than TD Garden during the playoffs or when you?re in a comeback.”

Just chatted with Aron Baynes and, while he wouldn't commit to any plans to opt-in on his $5.5 million player option for next season before talking with the #Celtics, he made it abundantly clear his priority is staying in Boston and making up for last year's disappointing finish.

Baynes is coming off his second season with the Celtics. The 32-year-old missed time due to foot and ankle injuries but still served as a valuable contributor, particularly on the defensive end. Boston’s need for a rim protector will grow if Baynes leaves in free agency this summer.

As such, it’s fair to assume the Celtics would like Baynes to return. And Baynes sounds open to the idea in spite of Boston failing to meet expectations in 2018-19, for coming back would give him an opportunity to wash out the bad taste this season left in his mouth.

?From the top down over there at Guest Street, at the Auerbach Center, we all know that we need to be able to play as a team from the get-go and build those habits night-in, night-out,” Baynes said, according to The Athletic’s Jay King. “I don?t think we built the right habits throughout the season.

?Everyone kind of focused on the playoffs. There was a lot of talk about, ?When we get there we?ll be right. We?ll be able to play.? But you can?t just flick a switch and play the right way. You need to set it up throughout the regular season.?

Baynes on Celtics season: Unfulfilling. We had the talent but we didn?t play as a team.

Baynes says playing for a championship is a main priority for rest of his career.

The Celtics have a lot of questions to answer this offseason, starting with Kyrie Irving’s free agency and whether they’ll pursue a trade for New Orleans Pelicans superstar Anthony Davis. Baynes’ contract situation shouldn’t get lost in the shuffle, though, as he’s proven to be a good fit with Boston thus far. 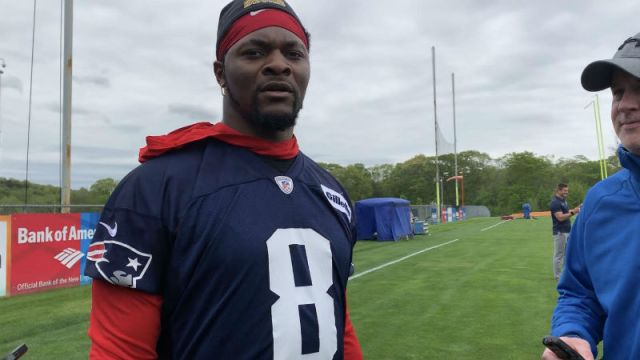 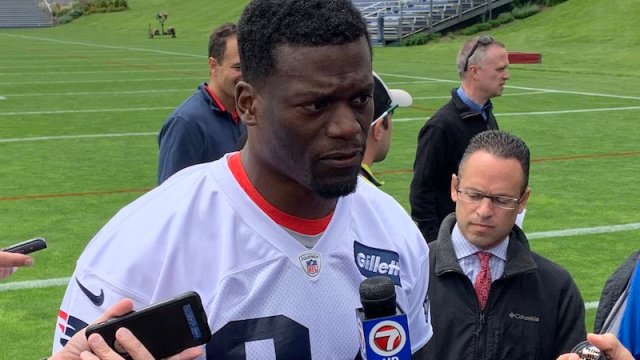 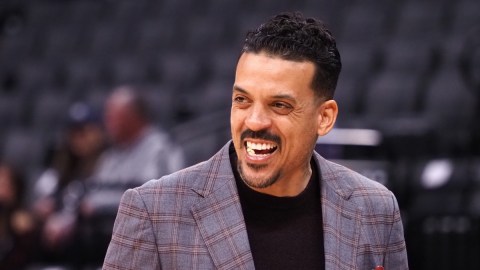