Is Boston the best city for hockey fans in the United States? One recent study suggests it is.

According to WalletHub, Boston is considered the third-best city for NHL fans (behind only Detroit, Mich. and Pittsburgh, Pa.) and No. 1 for NCAA Hockey fans. In fact, the Bruins (who are currently competing in the Stanley Cup Final) were dubbed the No. 3 best-performing NHL team of 2019 behind the Washington Capitals and Tampa Bay Lightning in the same study.

Boston’s fan engagement is ranked third in the country as well, right behind the fanbases in Pittsburgh and Sunrise, Fla. But the city ranks 21st in terms of average ticket prices for an NHL game, the third worst in the league.

We don’t really need an award to remind us just how much of a sports hub Boston can be, but we’ll certainly take one. 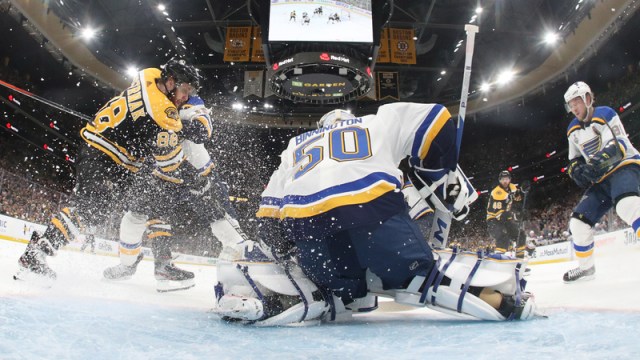