FOXBORO, Mass. — It was easy to chuckle at the ambiguous, Dwight Schrute-esque title Bret Bielema held in his first year on the New England Patriots’ coaching staff. But his work in that role was enough to earn him a promotion for 2019.

After serving as “consultant to the head coach” in 2018, Bielema confirmed last week he will replace Brendan Daly as the Patriots’ defensive line coach this season. It’ll be Bielema’s first time coaching an individual position group since his time as Kansas State’s linebackers coach and co-defensive coordinator in the early 2000s.

“Last year, I kind of worked with the defensive groups overall and was able to kind of take a big step back and watch everything happen,” said Bielema, who joined Bill Belichick’s staff last offseason following head-coaching stints at Wisconsin (2006 to 2012) and Arkansas (2013 to 2017).

“So now to kind of come in and be specific to defensive line play, to have the value of last year but also focus on a specific group’s been awesome.”

Last year was Bielema’s first in the NFL following more than two decades in the college ranks. The starkest difference between the two levels, the 49-year-old, was the obvious one: talent. By Bielema’s estimate, only about half of a collegiate roster is made up of what a coach would consider “pretty good” players.

“Here,” he said, “every guy’s really the cream of the crop. So that’s a little different.”

“I knew a lot of those guys already,” Bielema said. “Even if they didn’t play for me, they were guys that I’d recruited, guys that we competed against, so there’s a lot of familiarity and I think that part made it easier.”

?Especially with Coach Belichick, I think (defensive line)?s always been an emphasis, of how that group plays and the foundation of establishing things up front,” Bielema said. “And I think the guys come here knowing that. The guys that have been here, the guys that are coming in now understand that. So it?s kind of easy to let them know where we stand and what we expect.? 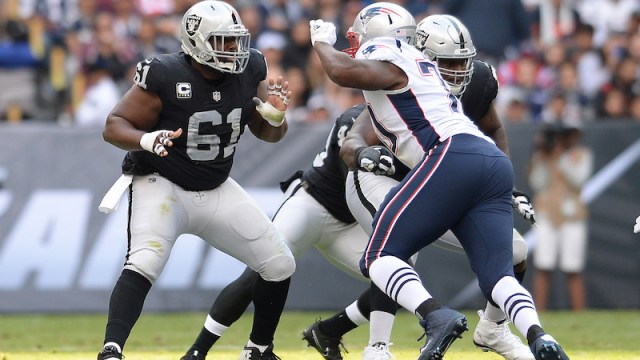 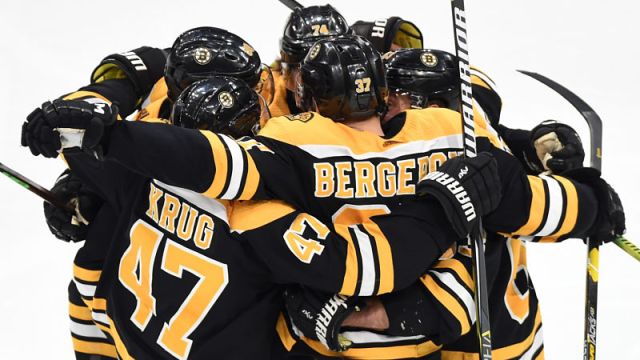