Most people in New England would proudly admit to liking Patriots quarterback Tom Brady. His opponents would likely shy away from such a thing, but that isn’t the case for one particular NFL star.

Denver Broncos outside linebacker Von Miller was with Brady and his “Patriots crew” during the 2019 Kentucky Derby and had great things to say about their weekend at Churchill Downs. Miller told NFL Network’s James Palmer that “It’s extremely hard not to like Tom Brady and all of those guys.”

Von Miller got to hang with the Patriots crew at the Derby. ?It?s extremely hard not to like Tom Brady and all of those guys.? Von then jokingly added, "I?m a Tom Brady fan unless on Sundays.?

We’d have to agree with Miller here, besides the Sunday part, of course.

The former Super Bowl MVP shared photos from the event on Instagram with Brady and Julian Edelman, as well as interviewing the Patriots quarterback for NBC Sports. Miller made sure to include the “GOAT” hashtag to go along with the photo of himself and the six-time Super Bowl champion.

Lightning is bad.. But honestly one the dopest pictures I have in my phone! ? @tombrady @thekidmcmanus ?We can be nice sometimes? ?? #Goat

A couple of Super Bowl MVPs hanging out at the @KentuckyDerby!

It’s nice to see opponents maintain solid relationships with one another off the field, but our minds can’t help but picture Miller in a Patriots uniform. 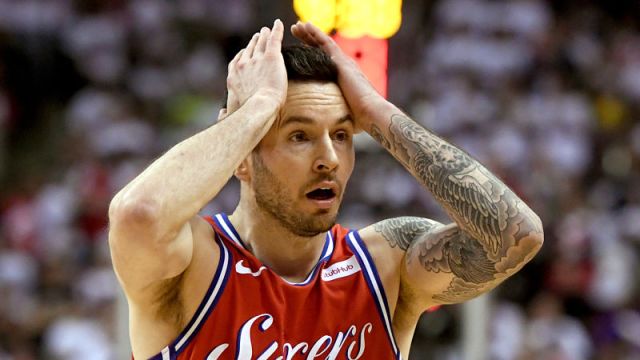 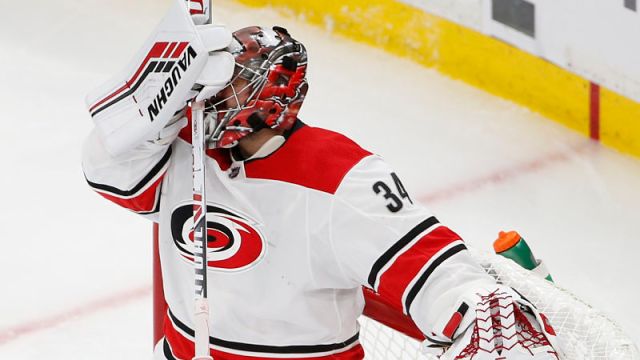