And, just like that, we have a war of words between the Boston Bruins and Columbus Blue Jackets.

(Well, between their head coaches.)

It all started Monday morning when John Tortorella said that, despite losing, the Blue Jackets “dented” Tuukka Rask in Game 5 on Saturday. Of course, Tortorella already has guaranteed that his team will win Game 6 on Monday and force a Game 7 in their second-round Stanley Cup playoffs series.

So, how does Bruce Cassidy feel about those remarks? Here’s what the Bruins head coach said after Monday’s practice, via The Boston Globe’s Matt Porter:

Cassidy on Rask: ?I don?t think he?s been dented.?

And here’s what Cassidy expects to see from both teams in Game 6:

#NHLBruins coach Bruce Cassidy on tonight's Game 6: "I hope we have our sense of urgency, I?m sure they will…I think both teams have had it in this series." pic.twitter.com/NAOlPsQLPW

The Bruins hold a 3-2 lead in the best-of-seven series. A victory would reserve them a spot in the Eastern Conference finals, where the underdog Carolina Hurricanes await.

Puck drop at Nationwide Arena is scheduled for 7 p.m. ET. 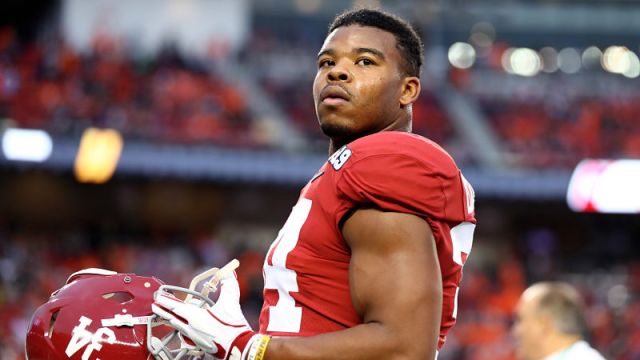 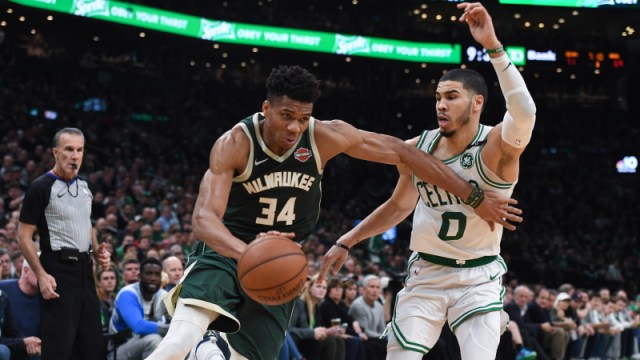