Tuukka Rask being the face of poise and composure might seem like an unlikely development for anyone who has closely followed the Boston Bruins goalie’s career.

Rask, a metal rock enthusiast, once was known for his sudden and relatively frequent outbursts between the pipes. The former Vezina Trophy winner has been one of the best goalies in the NHL for a long time now, but his propensity for morphing into a ticking time bomb sometimes kept him from realizing his full potential.

When reflecting on Rask’s evolution, however, Bruins coach Bruce Cassidy couldn’t help but marvel at how far his goalie has come. Cassidy even recalled Rask’s most infamous blow-up when Rask was playing for the Providence Bruins and Cassidy was behind the bench. After a controversial end to a shootout, Rask flipped his lid and quickly went viral — with some help from a milk crate.

“I just think he’s been real calm for a while now, on and off the ice, really even-keeled. He got bumped a little bit a few times, yeah, he’s got upset with that, but he always gets it right back. That’s typically Tuukka,” Cassidy said Tuesday during an off day following the Bruins’ win in Game 1 of the Stanley Cup Final. “He had one episode in Providence I was there for a number of years ago. It’s worth Googling — it was excellent with a milk crate. But he’s a long way from that. He was young. I think he was 21 years old then.”

If Rask can continue his even-keeled ways — not to mention his Conn Smythe level of play — the Bruins will have a great chance of hoisting the Stanley Cup for the second time since 2011. 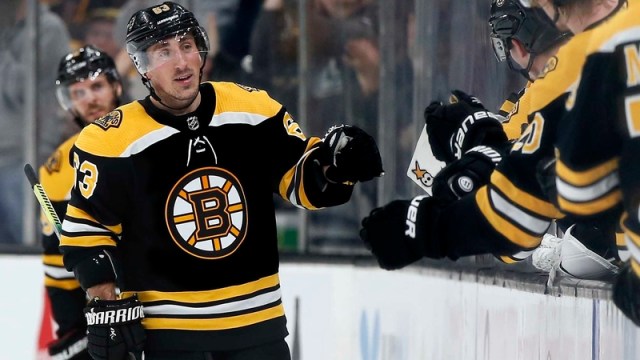 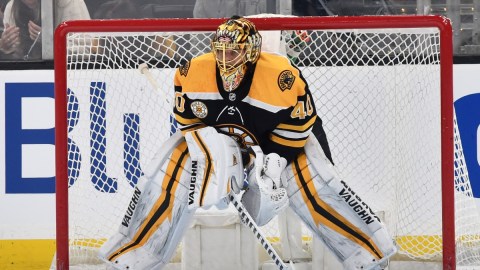