Let’s get this out of the way first: Jack Studnicka playing in the Stanley Cup Final likely would mean some sort of hell on earth had come down on the Boston Bruins.

But if such a nuclear scenario took place, B’s head coach Bruce Cassidy isn’t ruling out using the 20-year-old.

The 2017 second-round pick currently is among the “Black Aces,” the small group of minor league players the Bruins keep around during the playoffs to add extra bodies to practice and have in the event of injuries.

Studnicka, a center, has just nine AHL games to his name, and just spent this past season playing in the Ontario Hockey League. There are some high hopes for him, and most prospect reports rave about him, but it does seem highly unlikely he’d get a shot in the Cup Final.

However, Cassidy on Tuesday pointed out a scenario in which Studnicka could get a look.

“I haven’t seen some of them in a while,” Cassidy said of the Black Aces on Tuesday, via The Boston Herald’s Marisa Ingemi. “Right now (Karson) Kuhlman and (Chris) Wagner are our extras, and Wagner is out with an injury, so you have Kuhlman as a right shot and right wing, but what if a center goes down? It’s a chance to look at (Trent) Frederic again, Jack’s here, I haven’t seen him since China. A tough environment for him to come into, but it could be a one-game thing where you need the best elite player, if he’s the best fit.”

Again, this type of scenario is by no means imminent or would be ideal, but it sounds like Cassidy is prepared in the event the injury bug starts biting the Bruins hard. 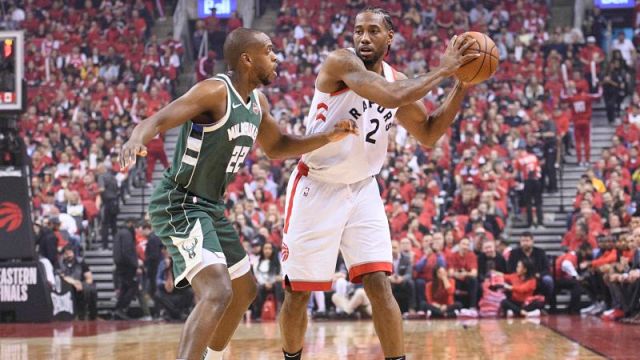