Leave it to Brandon Carlo of all people to foresee the Boston Bruins’ offense coming alive.

Carlo was an unexpected source of confidence following the Bruins’ loss to the Columbus Blue Jackets in Game 3 of their Stanley Cup playoff second-round series. Not long after Columbus goalie Sergei Bobrovsky held the Bruins to just one goal on 34 shots, Carlo confidently stated things would start turning for Boston soon.

?The secondary saves that he?s making are very impressive, but he?s definitely going to crack at some point,” Carlo said. “I have a lot of faith that we?re going to put pucks past him really soon. We had really good opportunities through all three periods to put pucks behind him and you credit him today. But overall I don?t think it?s going to last.”

So far, Carlo looks prophetic. The Bruins responded with a four-goal effort to even the series in Game 4, and they now have a chance to close out the Blue Jackets on Monday night in Game 6 after a 4-3 win Saturday night in Boston. The eight goals in Games 5 and 6 were an offensive breakout after the B’s netted six in the series’ first three games.

It’s not like Bobrovsky has fallen apart. He’s still going post to post to make some incredible saves. But there certainly have been some cracks — like David Krejci’s leaky goal to start the Game 5 scoring — and Boston also has started to make adjustments in its offensive attack. As noted after the Game 4 win, the Bruins appear more ready to shoot and are content with taking some longer-range shots that Bobrovsky has struggled with and that have led to an increase in rebounds.

Just a few days after an annoyed John Tortorella told reporters he wasn’t going to “talk about X’s and O’s,” Cassidy on Sunday opened up about Boston’s process for trying to solve Bobrovsky.

“Yeah, we’re scoring goals because I think we’re taking more shots in certain areas at Bobrovsky,” Cassidy told reporters before flying to Columbus. “We feel there can be some second chances or some holes. (Bruins goaltending coach Bob Essensa) charts a lot of that stuff. Even in a short sample supply, I think it’s starting to go our way. He’s still making some outstanding saves. He’s athletic. He gets across in a hurry, so you’ve gotta make sure if you take that shot it’s in a hurry or it’s up. I just think our mindset has been a little better in terms of getting there. How we attack their D, their D have sagged a lot, so how can we get inside and get a shot with traffic and a guy going to the net? There’s different tactics for that and in the last two games we’ve identified a few that have helped us.”

Cassidy unsurprisingly didn’t go into specifics but just watching some of the Bruins’ goals in Games 4 and 5, it certainly appears they’re putting a greater emphasis on releasing the puck quicker and trying to generate rebounds in front.

This play from Game 5 is a good example of just trying to get the puck on net and getting to the front for rebounds.

It would seem this strategy also might start opening up cross-ice passes into the slot, with Columbus having to respect the potential of a shot from the wing. On Krejci’s goal, the Columbus defensemen were positioned to block a shot from Jake DeBrusk, who then shoveled it across to the charging Krejci while David Backes drove to the net. Even if Bobrovsky makes the save, Backes was there for a rebound, as was defenseman Charlie McAvoy in the slot.

Maybe that’s related to the increase in shots from the wings and from distance. Maybe not. Regardless, the Bruins’ increase in goals and offensive chances are a clear sign that they have made the necessary adjustments to finally start beating Bobrovsky, who has looked like the best goalie on the planet through the first two rounds of the playoffs.

And if the Blue Jackets can’t make their own adjustments, the Bruins will be on their way to the Eastern Conference finals. 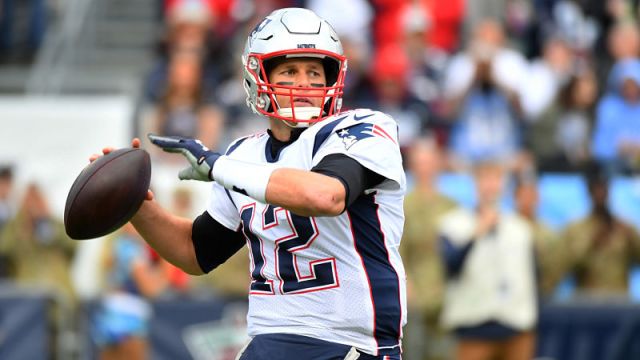 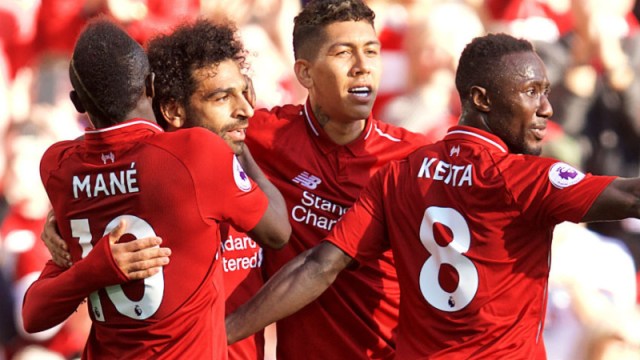