Sooner or later, we’ll probably find out exactly what Bruce Cassidy told his Boston Bruins during the first intermission Tuesday night. For now, however, we’ll have to settle for the abridged (safe for work) version.

The Bruins, behind Tuukka Rask’s latest Smythian performance, shook off a sloppy first period en route to a 2-1 win over the Carolina Hurricanes in Game 3 of the Eastern Conference Final. Boston has a commanding 3-0 lead, but it didn’t look very promising after the first 20 minutes in Raleigh.

The Hurricanes outshot the Bruins 20-6 in the first period despite three Boston power plays. Cassidy, not one to sugarcoat much of anything, used the intermission to send his team a wakeup call.

“I don’t want to go through it all; we’re all mic’d up, there are cameras, so you’ll probably find out whenever the show comes on, so you can sort it out for yourself and take the pieces you like, (but) I wasn’t particularly happy with our compete level,” Cassidy told reporters after the game.

“I wasn’t particularly happy that Torey Krug got ran two or three times, and it puts us on a power play and we go out and we’re nonchalant on it — that’s now how you play for each other. I think that’s the biggest message, that ‘If this is the way it’s going to be, and we’re going to take hits to make plays and have discipline, then we’ve gotta convert or at least generate some momentum to back ’em off.’ Other than that, it just generally wasn’t how we play. We’re typically harder on pucks, more structured and after that, a few other things and off we went.”

Boston answered the challenge. The Bruins scored twice in the second period and ultimately held on to take a stranglehold in the series.

It’s not the first time this spring Cassidy has had to get his team’s attention midway through a game. Earlier in the playoffs, ESPN cameras captured a passionate intermission speech from Cassidy, who quite simply, challenged his team to wake (the eff) up.

Quest for the Stanley Cup has the inside look at teams' journeys, exclusively on ESPN+ ?? https://t.co/oPiIeV9Gor pic.twitter.com/nHI08R69NA

As Cassidy himself noted Tuesday night, we’ll have to wait for the next episode of “Quest for the Stanley Cup” to see and hear what he really had to say to his team. 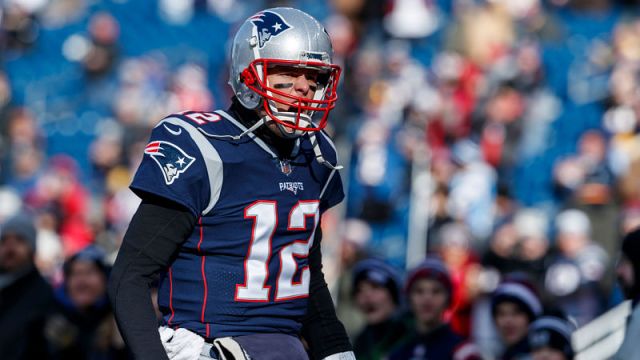 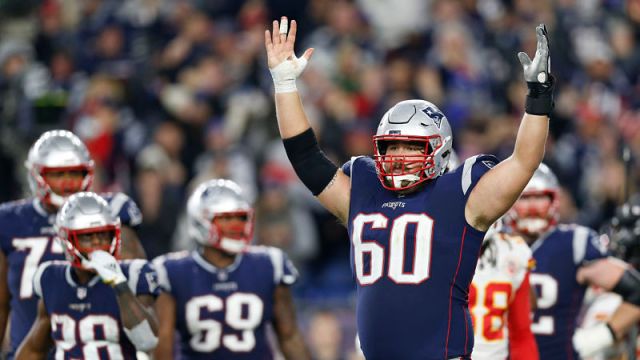