The Boston Bruins opened the 2018-19 season in Washington where Ryan Donato, Chris Wagner, John Moore and Kevan Miller all took the ice for the Black and Gold.

None of those players pulled on the spoked-B in Game 1 of the Stanley Cup Final on Monday night. Such is life in the NHL where player movement and injury can lead to a seemingly unending amount of roster turnover in a given season. That’s especially true for a team like the Bruins, who started their season in October and will play into June.

So you either have to be prepared or wisely adjust on the fly. Or, if you have Stanley Cup aspirations like the Bruins, you have to do both — and do them well. So far, it appears Cam Neely, Don Sweeney and the entire Bruins’ decision-making group has been up to that task. They are three wins away from their second Stanley Cup title in less than a decade, and Boston’s Game 1 win over the St. Louis Blues emphasized the importance of shrewd roster-building.

Just take the Three Stars from Monday night’s win as proof of that.

Sean Kuraly
The sequence of events that led Boston to landing Kuraly might be Sweeney’s best work yet. It actually started with the Milan Lucic trade in 2015. Boston sent Lucic to the Los Angeles Kings for goalie Martin Jones, prospect Colin Miller and the No. 13 pick in the 2015 draft. They used the pick to take Jakub Zboril, but it’s what they did with Jones that really stands out. Boston flipped Jones to the San Jose Sharks for a package that was highlighted by a 2016 first-round pick that the B’s used on Trent Frederic. The Bruins, as The Athletic’s Fluto Shinzawa points out Tuesday, targeted Kuraly in the deal. While he seemed at a throw-in at the time, Kuraly has blossomed into a pivotal bottom-six forward with a knack for scoring big goals in big games, as evidenced by his game-winner in the Cup Final opener.

Marcus Johansson
The Bruins entered the NHL trade deadline seemingly ready to make a splash if the right deal was there. When that didn’t materialize, Sweeney and the front office zeroed in on adding depth and versatility. They did that in the rental market with Johansson, nabbing the veteran forward from New Jersey. Shortly after completing the deal, Sweeney lauded Johansson’s top-nine skill and his versatility. After primarily skating on the right with the Devils, Johansson moved over to the left in Boston alongside Charlie Coyle, whom Boston also acquired before the deadline. When healthy, that duo along with Danton Heinen, arguably has been the Bruins’ most consistent line in the playoffs, combining for 28 points. The Bruins’ power-play dominance also has coincided with improved play from Johansson as a net-front presence on the second unit. That the Bruins are 19-7 with Johansson in the lineup says all you really need to know.

Connor Clifton
Clifton arrived in Boston with little fanfare, but local college hockey fans were familiar with his work. Clifton is no stranger to saving his best for the postseason. He captained the 2017 Quinnipiac team that reached the Frozen Four, with Clifton earning the most outstanding player award at the ECAC tournament before being named to the All-Frozen Four team. The 2013 draft pick of the Arizona Coyotes went unsigned, and the Bruins swooped in to ink him to a deal following 2018 season, and he wasted no time getting to the NHL. Identifying that talent and helping to develop a player like Clifton in just a year to the point where you feel comfortable skating him in a Stanley Cup Final game is a true testament to the entire scouting and coaching system Boston has built in the last decade or so.

Pinpointing three players like these only provides a snapshot of the roster-building process. For every Kuraly, you have to hit on a first-round pick like David Pastrnak. For every trade like the Johansson deal, you need a former third-round pick like Patrice Bergeron to realize his full potential and become an all-time great. Sure, it’s nice to get something out of a player like Clifton, but you’re not getting to this point without spending wisely in free agency (Zdeno Chara way back in 2006) or hitting big on offseason deals (Tuukka Rask trade).

There’s no perfect roadmap to building a Stanley Cup contender, but most great teams are almost always some sort of blend of thorough scouting, smart drafting, effective player development and heady roster management. Sometimes, it helps to be a little lucky, too. This Bruins team has benefited from little bits of all those elements, and they are three wins away from the Stanley Cup as a result. 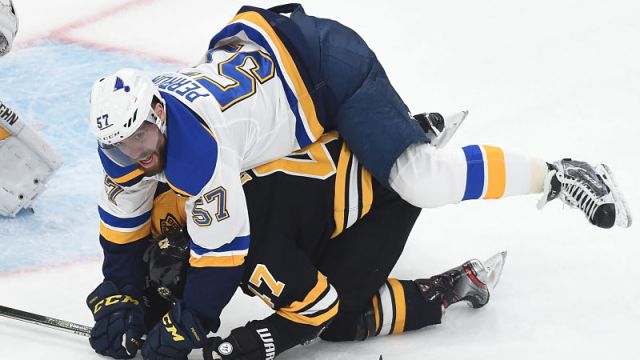 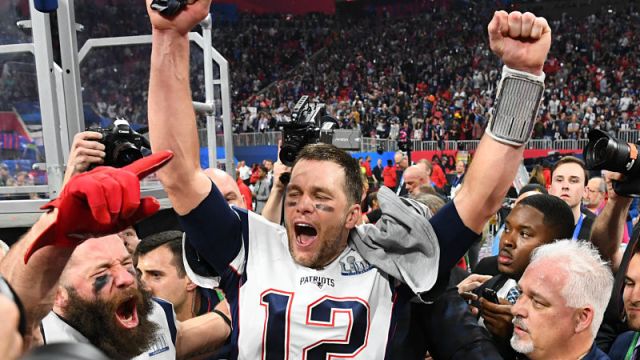 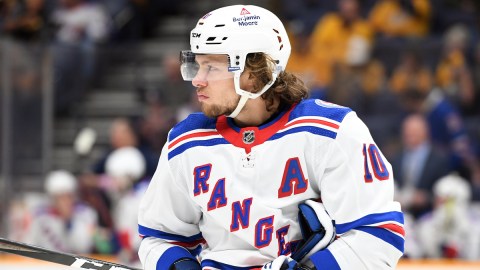 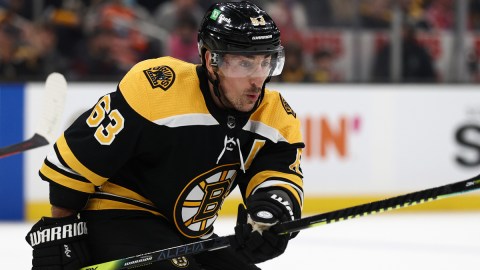