While fully acknowledging that it didn’t make a difference in the outcome of the game, the referees got one wrong in a big way Thursday night at Nationwide Arena.

With the Bruins owning a 2-0 lead at the time, Blue Jackets defenseman Seth Jones fired a shot from the point that hit one his teammates and flipped into the protective netting before falling back to the ice. Although the puck quite clearly hit the netting, the play was not blown dead because the referees didn’t see it happen. Oliver Bjorkstrand then collected the puck and sent a pass to Panarin on the doorstep, and the winger buried it to cut the host’s deficit in half.

Because the referees didn’t actually see the puck hit the net, they technically enforced the rule correctly by counting the goal and not reviewing it (for more on the rule itself, click here). The Bruins protested the call a little bit, but to no avail.

After the game, some of the Bruins offered their take on the play.

“I saw it, it definitely went into the netting,” Patrice Bergeron said, as seen on NESN’s Bruins postgame coverage. “But I was hoping that one of the linesmen or someone saw it, but unfortunately none of them saw it, so we had to kind of try and build a case and ask if we could challenge that. But they told us we couldn’t so we had to move on and move forward.

“I wasn’t sure (if we could challenge it) to be honest with you,” Bergeron added. “It would be nice to be able challenge those, especially in the playoffs. That being said, they told us it’s one of those plays that the officials need to see, and once they said they didn’t we had to move forward basically.”

Sean Kuraly was among the many Bruins that watched the play from the bench, and noted there was some confusion as to what had taken place.

“We didn’t really know what happened,” Kuraly, who had a goal in the win, said. “Still I’m not really positive exactly what happened. Everyone lost (sight of) it, and it’s in the back of the net and goal, we move on.”

Jake DeBrusk was on the ice when it happened, and he saw firsthand that the puck did hit the net, to the point where he stopped skating.

“I knew it went off the netting, I saw it actually, I was kind of right there,” DeBrusk said. “That’s why I — not necessarily quit on the play — but stopped skating. The next thing you know it’s in their net and they count it. Sometimes it just happens in the playoffs.”

David Pastrnak had some sympathy for the officials.

“Yeah I saw it,” Pastrnak said. “It’s unfortunate there wasn’t a whistle, but we just stuck with it and told ourselves that (that) goal wasn’t going to beat us. The referees are also people, they can’t see everything, they miss some calls sometimes.”

For others, they were just perplexed as to why the call can’t be reviewed.

“With the things that are reviewable nowadays, that should be an automatic call,” winger Brad Marchand said. “But regardless, you play through it, that’s hockey. That stuff happens. There’s a lot of calls that are missed, that’s part of the game, I mean that’s why they shouldn’t have the review on as much as they already do because of situations like that. So, they almost have to review everything (or) you don’t review anything. That’s kind of the way it is. But again, you play through that stuff, that’s hockey.”

Added head coach Bruce Cassidy: “Well the goal should have been blown dead at the net. You hope four officials on the ice would see it, they didn’t, got to play through it. At the end of the day I thought we did a good job reacting to it, not letting it bother us.

“… I haven’t seen it happen a lot,” Cassidy later said. “Like I said, you hope with eight eyes on the play that someone would say ‘hey listen that hit the net, we got to get it right.’ I don’t believe it’s reviewable, or we would have.”

In the end, it worked out fine for the Bruins. And as for the referees, well, they’re just lucky goalie Tuukka Rask didn’t see the puck hit the netting, either. 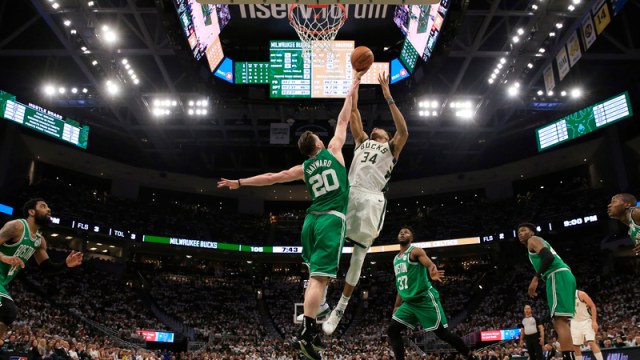 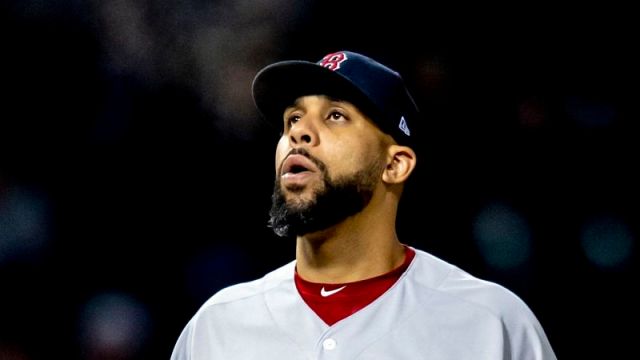