Over the years, John Tortorella has done a fine job of saying stupid stuff, and that was the case Monday morning.

In response, Rask went out Monday night and turned away 39 shots in a 3-0 win, giving the B’s the second-round series win.

After the game, Rask was asked his thoughts on Tortorella’s comments, and the veteran netminder brushed them off a bit.

"Entertainment industry, I guess. That's what fans and media want. When I'm playing, I don't read it. When I'm a spectator, I like to read it, because it's entertaining."

Indeed, it was entertaining, although we’re not too sure how entertained Torts was Monday night. 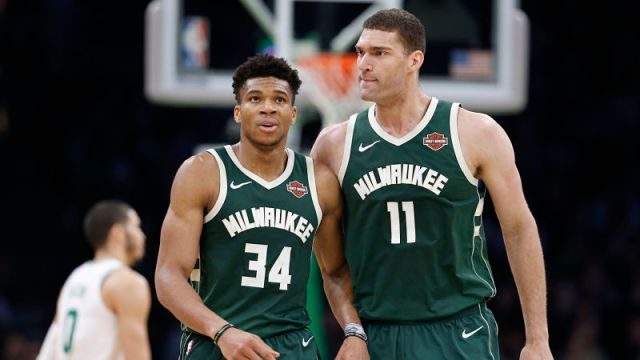 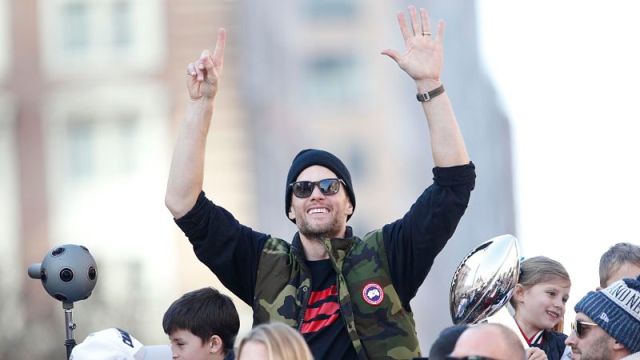