Pierce stated after Boston’s Game 1 Eastern Conference semfinal victory over the Bucks that the series was over. But Milwaukee won four straight to eliminate the C’s from playoff contention.

The team trolled the former Celtic after its Game 5 victory, and now the fans are having their fun with it. Take a look:

Bucks fans showing no mercy right down to the phone number ?

Pierce answered to his prediction, though it was quite awkward, but we can’t blame Bucks fans for running away with it.

Now the Celtics face an offseason of uncertainty while the Bucks’ season rolls on. They’ll face the winner of Game 7 between the Toronto Raptors and Philadelphia 76ers. 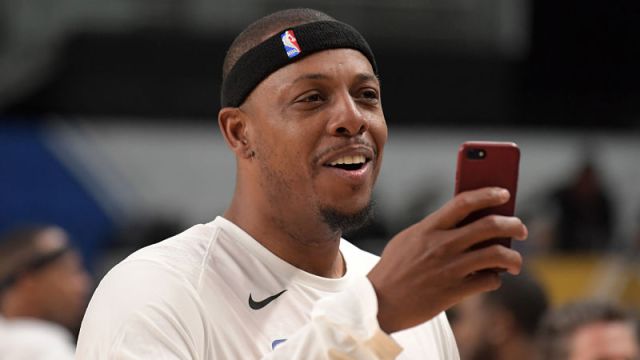